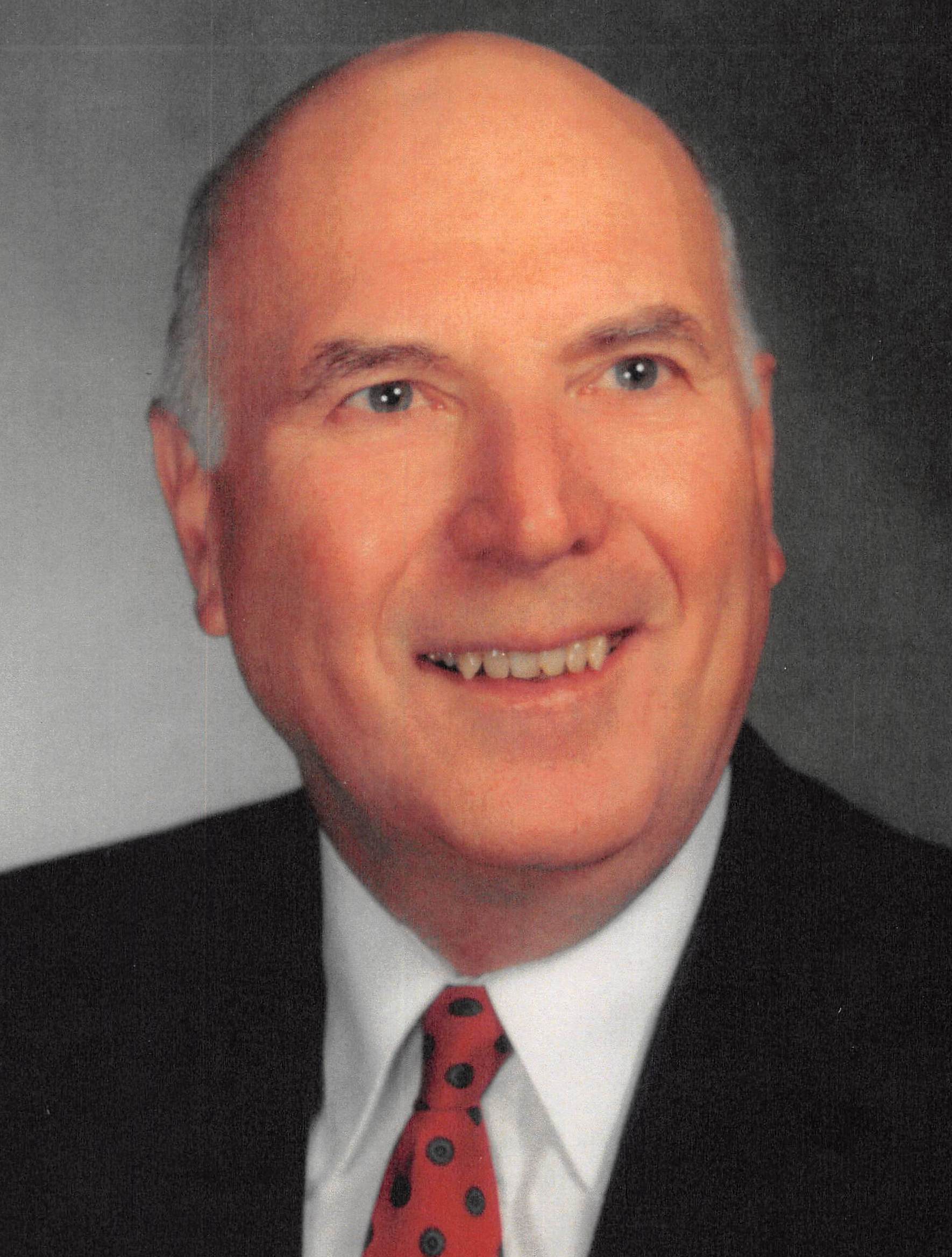 Joseph A. “Bud/Buddy” DiFluri aka “Buddy Dee,” age 88 passed away on Thursday, October 15, 2020 at his home after losing a long battle with cancer. Joseph was born and raised in Elizabeth, NJ, residing there for 23 years before moving to Clark, NJ for 7 years and finally making Watchung, NJ his home for the past 58 years. Joseph graduated from Thomas Jefferson High School, class of 1950, where he was voted “Class Musician” and “Favorite Band.” He obtained a Bachelor of Science Degree in Music Education from New York University in 1954, and was a member and President of Phi Mu Alpha, the professional music fraternity, from 1953 to 1954. Joseph finished his post-graduate study at the College of New Jersey in Trenton, earning a Masters Degree in music. Joseph was a veteran of the U.S. Army, serving from 1956-1958. During basic training, he was awarded the “Soldier of the Cycle” Battalion Trophy. He further gained notoriety by placing first in the Army’s “All American Contest.” He earned a position as the Musical and Personnel Director/Instrumental Coordinator for “Rolling Along,” an All-Army touring show which had 23 additional entertainers and was featured in National TV appearances and toured on 3 continents. Joseph was employed as a professional musician, performer, leader, and contractor under “Buddy Dee.” He was the Artistic/Musical/Business Director of his solely owned musical performance/entertainment business in New York and New Jersey, working with 40 musicians and ultimately performing for 3 United States Presidents. Joseph also spent large amounts of his career as a musical educator, particularly as Music Director for East Orange High School; Educational Director for City Music Center of Newark; Director of “Future Musicians, Inc.,” which was initiated by Joseph and developed student-based teaching curriculum for over 160 private and parochial school music programs; Proprietor of “Musical Notes,” where he mentored talented but as yet unknown performers, preparing them for the professional world; working as the National Artist Relations Manager for Yamaha Corporation of America, where he developed and coordinated national and regional performing ensembles including the Yamaha Young Performing Arts Program; and most recently, as an Adjunct Instructor for the Music Business Department and Intern Coordinator Business Department of Nyack College. Joseph is predeceased by his parents Anthony and Mary DiFluri. He is survived by his devoted wife of 65 years, Joan Hale DiFluri, his son Douglas H. DiFluri of Essex, MA, his daughter Blair D. Bencal and her husband Charles of Hamilton, MA, and his five grandchildren: Andrew Knowlton, Christopher DiFluri, Nicholas Spofford, Paul DiFluri, and Benjamin DiFluri. A private graveside service will be held at a later date at the Hamilton Cemetery in Hamilton, MA. Interment will follow. In lieu of flowers, memorial donations may be made in the name of Joseph A. DiFluri to the Memorial Sloan Kettering Cancer Center, https://giving.mskcc.org