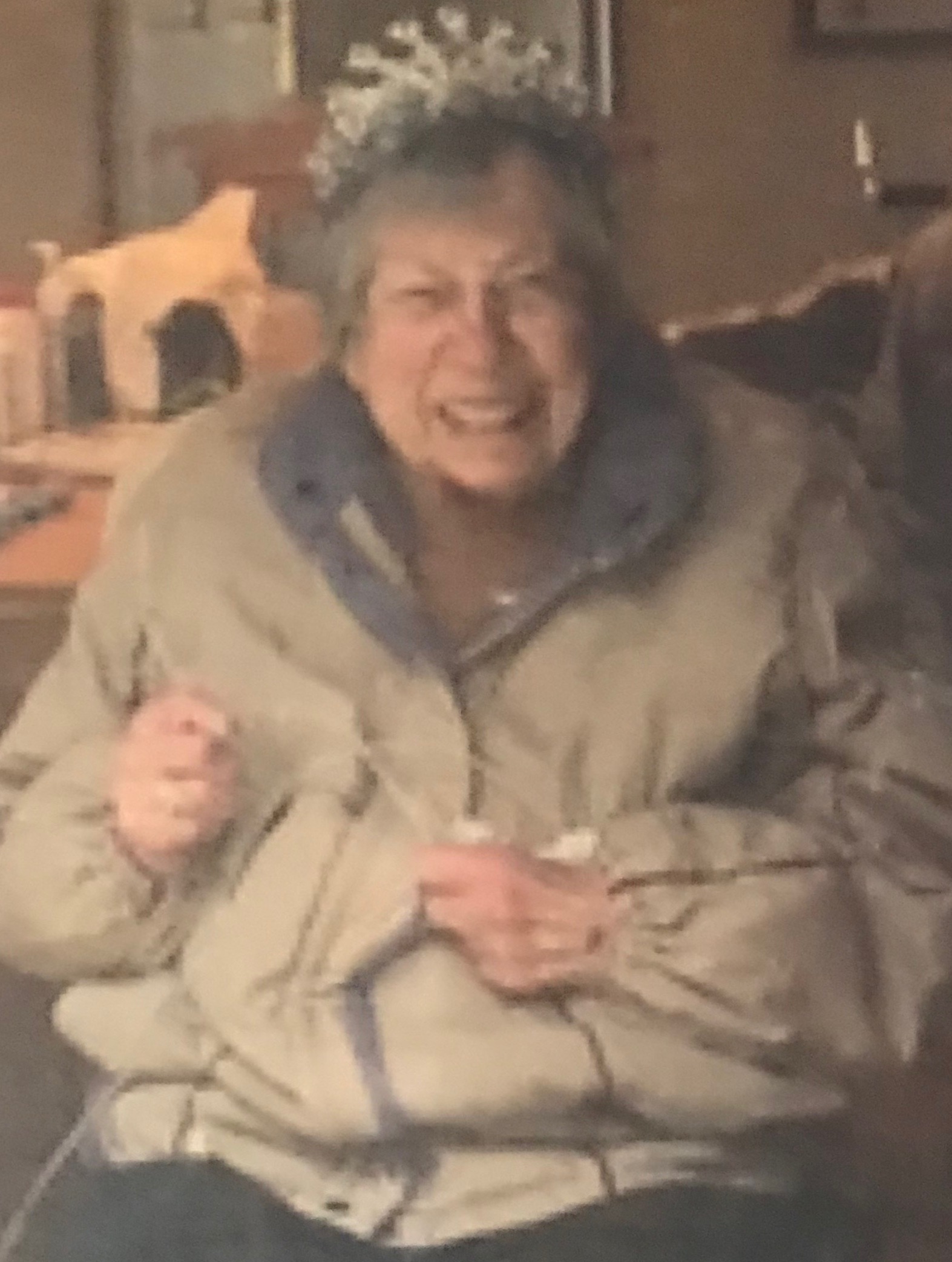 WARREN - Mary Engel Flannery, an advocate for the elderly, died at 99-years-old on, Saturday, Oct 24, 2020. Mrs. Flannery, along with her husband John J, help found Adult Day Care Centers in New York, New Jersey and St. Maartin in the Netherland Antilles. They also helped establish The Center For Hope Hospice care facility in New Jersey. She delivered food for Mobile Meals of Westfield in either her 1970 or 2001 Mustang for 20 years, all while raising her seven daughters. She frequently spoke out for more funding for better care of the elderly and for mental health. Mrs. Flannery was a woman who frequently reached out to help others, as recognized when she received an Honorary Doctor of Humane Letters in 1987 from the College of New Rochelle and a ProEccelesia papal award. A communicant of Our Lady of the Mount Roman Catholic Church, Mrs. Flannery was an invested Dame of the Holy Sepulchre, participated in Our Lady’s Angel Food Ministry, rarely missed a fund raising sale and donated to various church ministries as well as to numerous charities outside of church. She was particularly proud of one special day, Oct 5, 1995, when she shook hands with Pope John Paul II, President William Clinton and New Jersey Governor Christie Whitman. She and her husband vacationed in Lavellette, NJ and at their overseas home for 35 years in St Maartin creating deep friendships with both residents and visitors alike. The couple explored the world together by cruise ship, train, bus and plane, sometimes fulfilling the Travel Logs her husband had seen at the movies when he was young, and frequently with friends. She developed lasting relationships wherever she went, whether it was during her travels, or her trips to the grocery store, listening attentively to others, sharing her own experiences, laughing together and being the good sport she was. Mrs. Flannery could be seen driving around town in her 2001 Mustang until she was 97, with a perfect driving record intact. She kept her mind sharp with Word Search puzzles and card games. Mrs. Flannery grew up in Roselle, until she married her husband of 63 years They moved several times before locating in Fanwood for 34 years and then settling in Warren. She graduated from Benedictine Academy and attended the College of New Rochelle for two years after high school, until World War II changed her direction to the Washington School for Secretaries in Newark from which she graduated. Predeceased by her husband John J Flannery, her daughter Pamela A Wentzheimer and Pamela’s husband Raymond, she is survived by her daughters: Barbara Perchaluk (Casimir) and Gail Bronski of Scotch Plains, Marita Delmonico (Eugene) of Morris Township, Jacqueline Sullivan (Edward) of Readington Township, Kathleen Schwarz (Robert) of Millington and Beth Flannery (Robert Merkelz) of Austin, Texas: 14 grandchildren, 11 great grandchildren, one great, great grandson and numerous nieces and nephews. In lieu of flowers, memorial donations may be made to the Miami Project/Buoniconti Fund for Spinal Cord Injury at themiamiproject.org or St Joseph’s Home for the Elderly/Little Sisters of the Poor, 140 Shepard Lane, Totowa, NJ 07512.