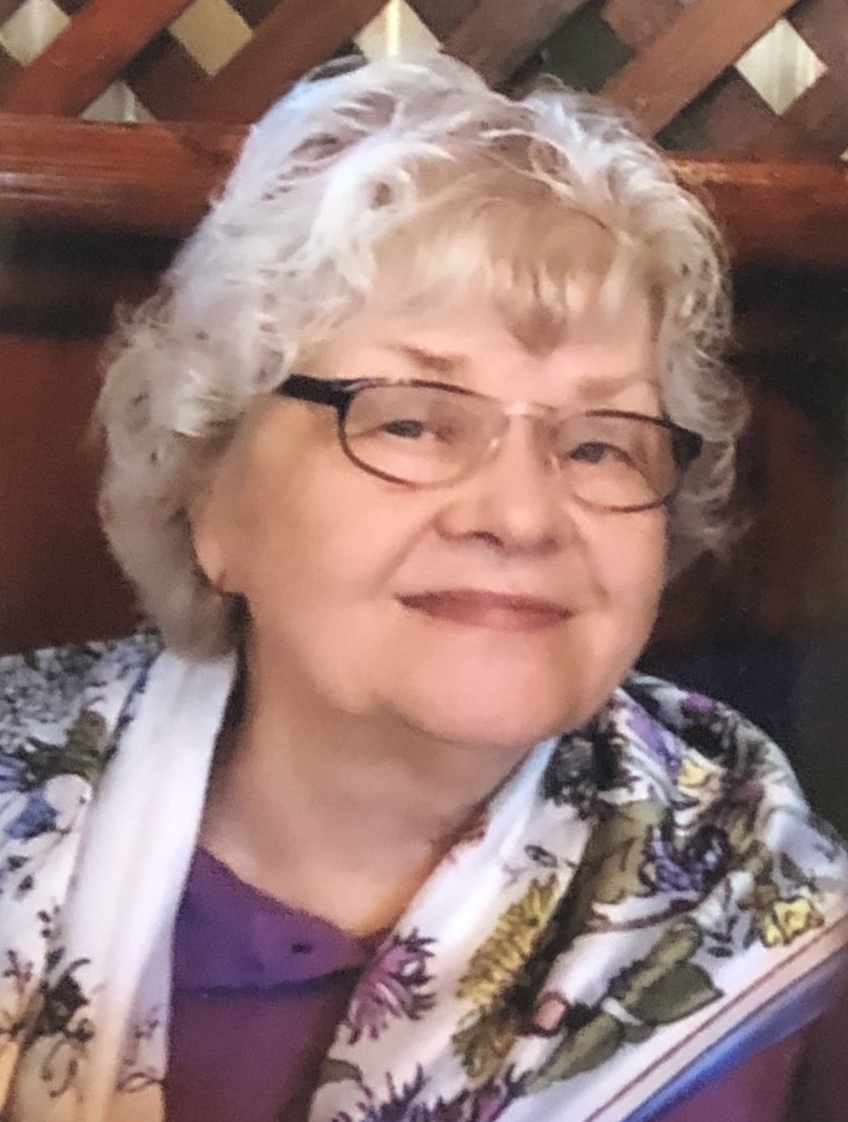 Patricia Hine Shebey, age 82, died on the morning of Saturday, November 14th at Robert Wood Johnson University Hospital Somerset. She was the daughter of Charles Robert and Helen (Bagby) Hine. She was born July 3rd, 1938 in Caracas, Venezuela. Patricia resided in many places throughout her life. She lived three years in Santiago, Chile, and then four years in Winston-Salem, North Carolina. In 1945, she, her mother, and her sister all joined her father, Charles, in Cairo, Egypt, who was the president of Exxon Standard Oil of the Middle East at the time. Afterwards, in 1951, while leaving her father behind in Egypt, Patricia moved once again to Winston-Salem, along with her mother and sister. In 1953, her father finally rejoined them. Patricia graduated from Duke University with a degree in Middle Eastern Politics and taught in North Carolina for close to a year. She was also an expert in Egyptian, American, and English "primarily Elizabethan" history. Patricia lectured on all three topics in all types of churches and charitable institutions throughout her life. After graduation from Duke University, Patricia married William R. Shebey on April 15th, 1961, at the Home Moravian Church in Winston-Salem. Subsequently, Patricia and William lived in New York City, and then moved to Plainfield before finally residing in North Plainfield from 1965 onwards. Patricia was a devoted member of St. Peter's Lutheran Church from 1961 until its closing. She served on the council of the church and many committees several times, and for many years was the chairwoman of the Music and Worship Committee, as well as a very active member of the choir for over 40 years. Among her interests were Katie's Quilters, a noble organization where members quilt from old clothing to make new quilts for the less fortunate. She was very fond of collecting books, especially those on Elizabethan and Egyptian era history, and enjoyed birdwatching. Patricia adored making clothes for her family and took delight in dining out with her husband and children. While always exceedingly busy and accomplished, Patricia never boasted about her numerous talents and accomplishments, and always made the time to listen to those close to her. She is survived by her husband of 59 years, William R. Shebey, her two sons, Charles "Chad" R. Shebey, and William R. Shebey Jr., and two, very much loved, grandchildren, Kelsey and Chase Shebey. She will be missed, but she is not gone because she is always with us. A private visitation and funeral service will be held at Higgins Home for Funerals, 752 Mountain Blvd., Watchung, NJ. She will be laid to rest at Hillside Cemetery in Scotch Plains, NJ.