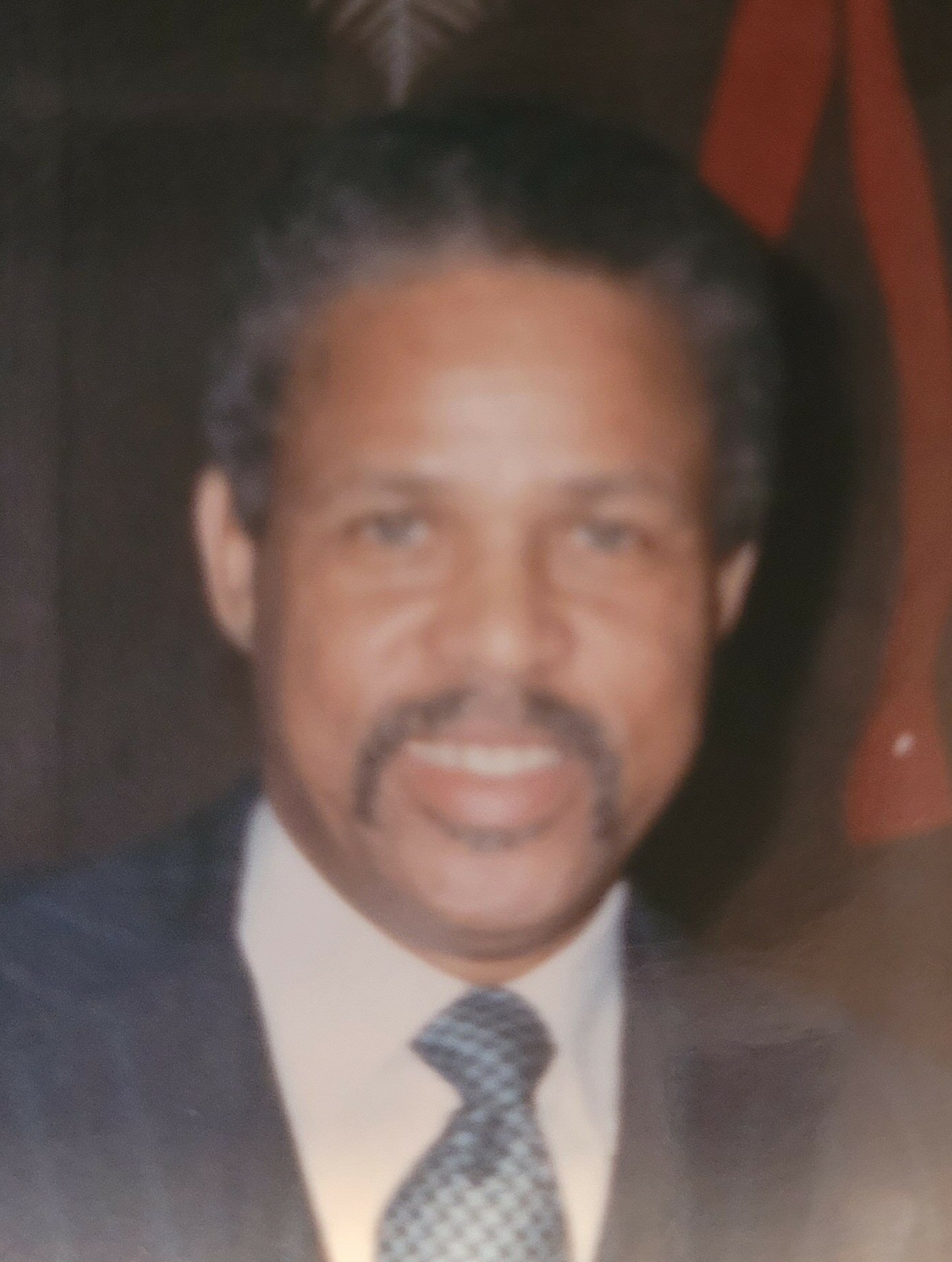 Robert Edward Casey was born on October 30, 1934, in Plainfield, NJ to the late Albert Journey Casey and Mabel Casey. Robert was one of nine and is predeceased by his eight siblings; Albert “Junie” Casey Jr., Mary Casey-Brown, Charles Casey, Emanuel “Manny” Casey, Josephine Casey, Amelia Casey, George Casey, and Hilda Casey-Heath. Robert peacefully transitioned home on Thursday, August 4, 2022, surrounded by family and the love of those that couldn’t be there.

Lovingly known as “Daddy”, “Grand-Pop”, and “Unc” by his family, and referred to as “Casey” by all of his friends, Robert was loved by many and was best known for his striking gray-blue eyes.

Robert was a former member of the St. John’s Baptist Church of Scotch Plains, NJ, where he was baptized at a young age, and also sang in a gospel quartet. Robert attended schools in the Scotch Plains school district. After school, he worked for The Jersey Land Golf Course as a grounds keeper and later became a cook at the golf club. Years later, the Casey Family moved to Plainfield, NJ. Robert was always willing to work and make money. He liked nice cars and always worked hard to get his favorites, which were either a Buick or a Pontiac.

In the 1950s, Robert worked at the Oxford Movie Theatre in Plainfield, NJ, where he worked until he got a shot at the Plainfield Police Division’s “Auxiliary Policemen’s Department”. On any given day you would see him directing traffic, walking the beat, or serving as backup. Robert was among the many Plainfield Policemen that served his community during the racially charged violent disturbances that occurred in Plainfield in 1967. He was employed with the Police Division until the city did away with the Auxiliary Division in the early 80s. Robert transferred over to the City of Plainfield’s Parking Authority as a Supervisor, where he ultimately retired in 1998.

Robert collected rare coins as a hobby and was an avid bowler. He was a member of the Club Cosmos Social Club in Plainfield, NJ. He saw many generations of “Cosmos”, but did not become a member until the Plainfield Fire Division took over. He was embraced as a father to many of the firefighters and treated them as his sons. Cosmos is where he coined his popular saying, “BAY-BAAAY”. You knew he was “in the house” whenever he yelled it out. Robert was an all-around nice guy that captured the hearts of those he encountered.