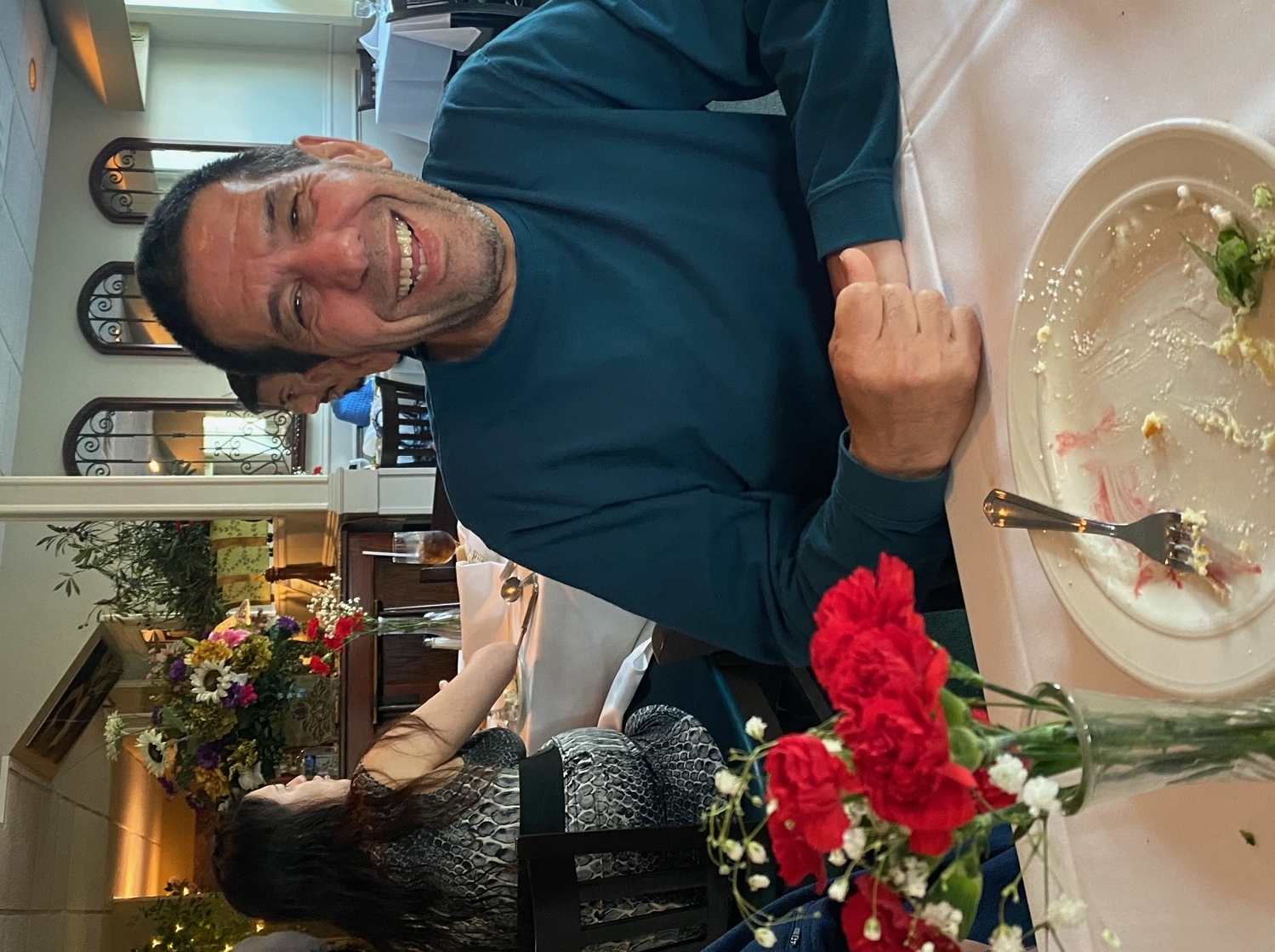 Vincenzo (Vinny) Russo, age 68, passed away on Sunday January 22, 2023 at Overlook Medical Center in Summit. Vinny was born and raised in Brooklyn, where he resided until moving to Watchung 29 years ago.

He began his career working as a printer for various companies throughout New York and New Jersey. In the early 2000s, Vinny made the best decision of his life, to leave his career in printing and raise his two daughters Alexandra and Nicole.

Vinny had a deep love of music and was an excellent guitar player. He was an avid reader and was always writing. He loved spending time at the beach at the family home in Bay Head and taking family vacations to the Caribbean. In his spare time he enjoyed playing basketball with his friends, and when his children were younger he played with the Mount St. Mary’s Father’s Club and is still friends with many of those men to this day.

He is survived by his loving wife of 43 years Marie, two daughters Alexandra, Nicole and her fiancé Thomas O’Brien and his mother-in-law Audrey Librera. He is also survived by a host of extended family and loving friends. He will be missed by all.

Memorial donations may be made in his memory to the Friends of the Watchung Library.