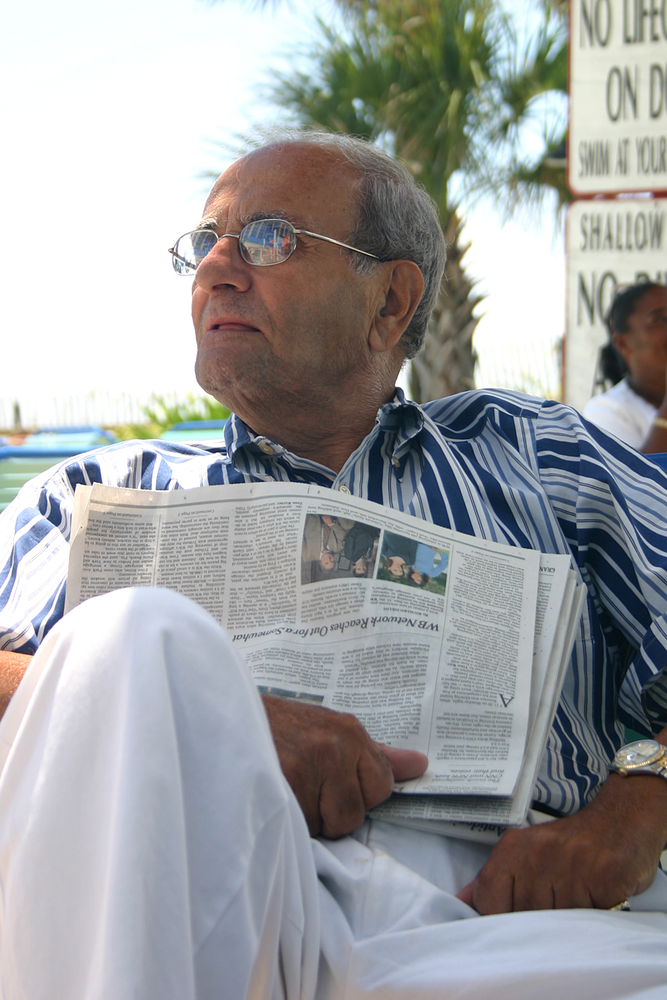 Get Directions
Monday
8
May

Warren: Stefanos (Steve) Sakoutis, age 86, passed away on Tuesday, May 2, 2017, at his family's home in Suwanee, GA. Born and raised on the Lower East Side of Manhattan he also resided in Brooklyn, and Queens. After retirement he resided in Warren, NJ for the past 17 years.

Prior to retiring Steve was Sr. Vice President of Sales for Embassy Industries, Inc.

Steve was very proud of his Greek Heritage and was a member of Pan Icarian Brotherhood for most of his life. He had a great passion for opera, dining, travel, and everything Greek. His greatest joy was time spent with his family and friends.

A visitation will be held on Sunday, May 7, 2017 from 2-6 p.m. at Higgins Home for Funerals, 752 Mountain Blvd., Watchung, NJ. A funeral Mass will be held on Monday, May 8, 2017 at 10 a.m. at St. George Greek Orthodox Church, Piscataway. Entombment will follow at Somerset Hills Memorial Park, Basking Ridge.

In lieu of flowers please make a donation in Steve's memory to a charity near and dear to your heart.

Share Your Memory of
Steve
Upload Your Memory View All Memories
Be the first to upload a memory!