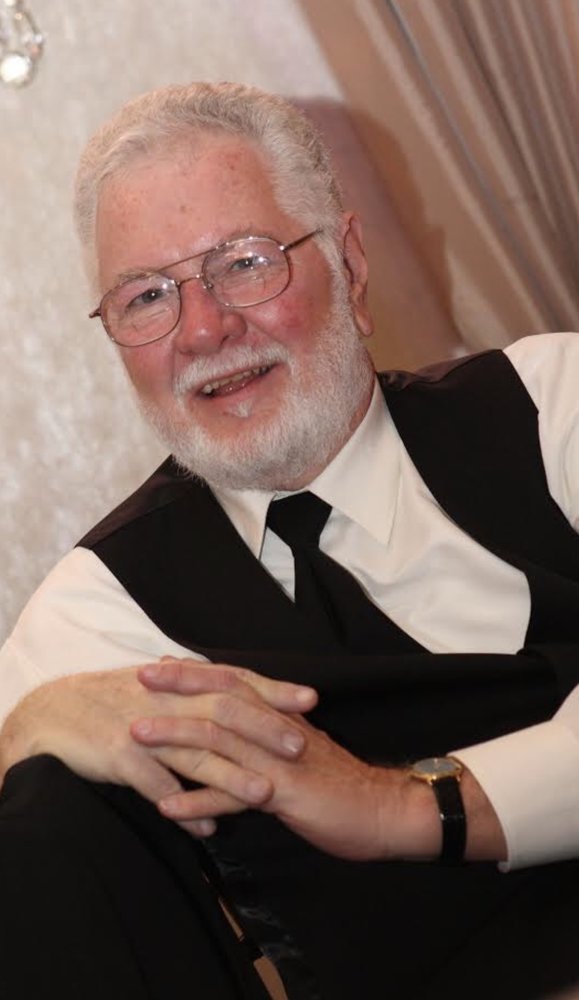 Ronald D. Sutton, age 73, passed away on Thursday, February 7, 2018, at Hackensack Meridian Health Center Ocean Medical Center in Brick, NJ. He was born and raised in Plainfield, NJ, moved to Green Brook and in 2016 moved to Point Pleasant Beach.

Following graduation from High School, he served in the US Navy, doing two tours of duty, during the Vietnam War.

He attended Seton Hall and Florida Atlantic University, where he received his Bachelor’s degree in International Business.

Mr. Sutton worked in sales for Reliance Electric in Parsippany until his retirement.

Mr. Sutton is predeceased by his wife, Kathleen and his son, Thomas.

He is survived by his children, son Ronald Sutton, Jr. and his wife Katherine and grandson John Thomas of Green Brook; daughter Heather Blood, husband Jason, and granddaughter Hailey of Brownsburg, IN.  He is also survived by his sister, Patty Morette of Leland, NC.

He loved spending time with family members and attending family gatherings.  He especially enjoyed time with his two grandchildren, socializing and having a good cigar.  He will be greatly missed by all who knew him.

A visitation will be held on Monday, February 11, 2019, from 4:00 to 8:00 pm, at Higgins Home for Funerals, 752 Mountain Blvd., Watchung. A funeral service will be held on Tuesday at 10:00 am at the funeral home followed by entombment at St. Bernard Cemetery in Bridgewater.

Share Your Memory of
Ronald
Upload Your Memory View All Memories
Be the first to upload a memory!