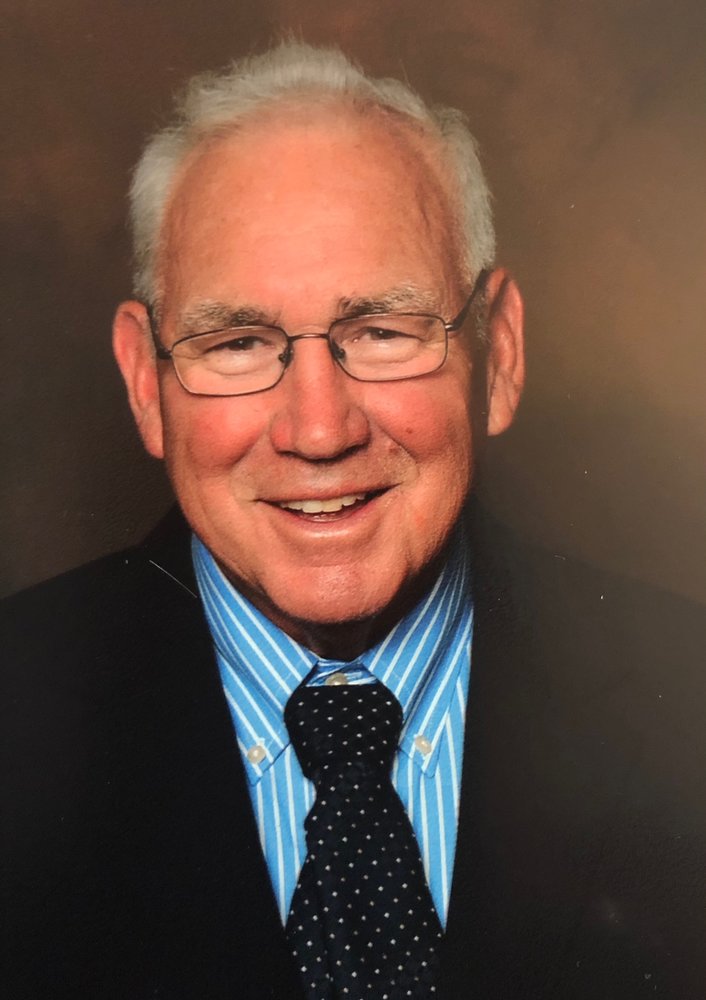 James P. Deady Sr., age 75 passed away on Saturday April 13, 2019 at his home in Annandale surrounded by his loving family. Born in Muhlenberg Hospital, Plainfield, Jim spent his early years in Warren Township before moving to North Plainfield. He graduated from North Plainfield HIgh School in 1962 and lettered in four sports. Jim proudly served in the United States Army during the Vietnam era having been stationed in Thailand as a Surveyor. He attended Middlesex County College & Newark College of Engineering working toward becoming a NJ Licensed Land Surveyor.

Jim started his business James P Deady Surveyor & Planner in 1977 and soon after moved the business to Far Hills, retiring in 2007. He was past president & founder of the Garden State Land Surveyors Alliance.

He met the love of his life 50 years ago and married his wife JoAnn (Silveri) Deady; they have three children, Christine Ritt and  husband John, James P Deady Jr and wife Suzanne and Ryan M Deady; a brother Dennis Deady and wife Mary Lou, a sister Susan Gomez and husband Louis; and his beloved mother-in-law Antoinette (Ann) Silveri. He is survived by his seven adoring grandchildren Conan, Patrick, James III, William, Avery, Sydney and Peyton and many loving nieces and nephews.

He is predeceased by his parents Leo and Helen(Radlof) Deady.

Jim and JoAnn moved to the Liberty Corner section of Bernards Twp. in 1980 where they raised their family making many lasting friendships. He was a Commissioner and Coach in the Somerset Hills Pop Warner Program, and Coach and served on the Basking Ridge Little League Board and the William Annin Ski Club.  Jim and his family enjoyed summers at their shore home in Mantoloking Shores and family vacations in Aruba. He was an avid skier and loved skiing in Vermont with his family. He also enjoyed taking ski trips out west with his friends.  Jim was a communicant of the Church of St. James in Basking Ridge.

Share Your Memory of
James
Upload Your Memory View All Memories
Be the first to upload a memory!
Share A Memory
Send Flowers