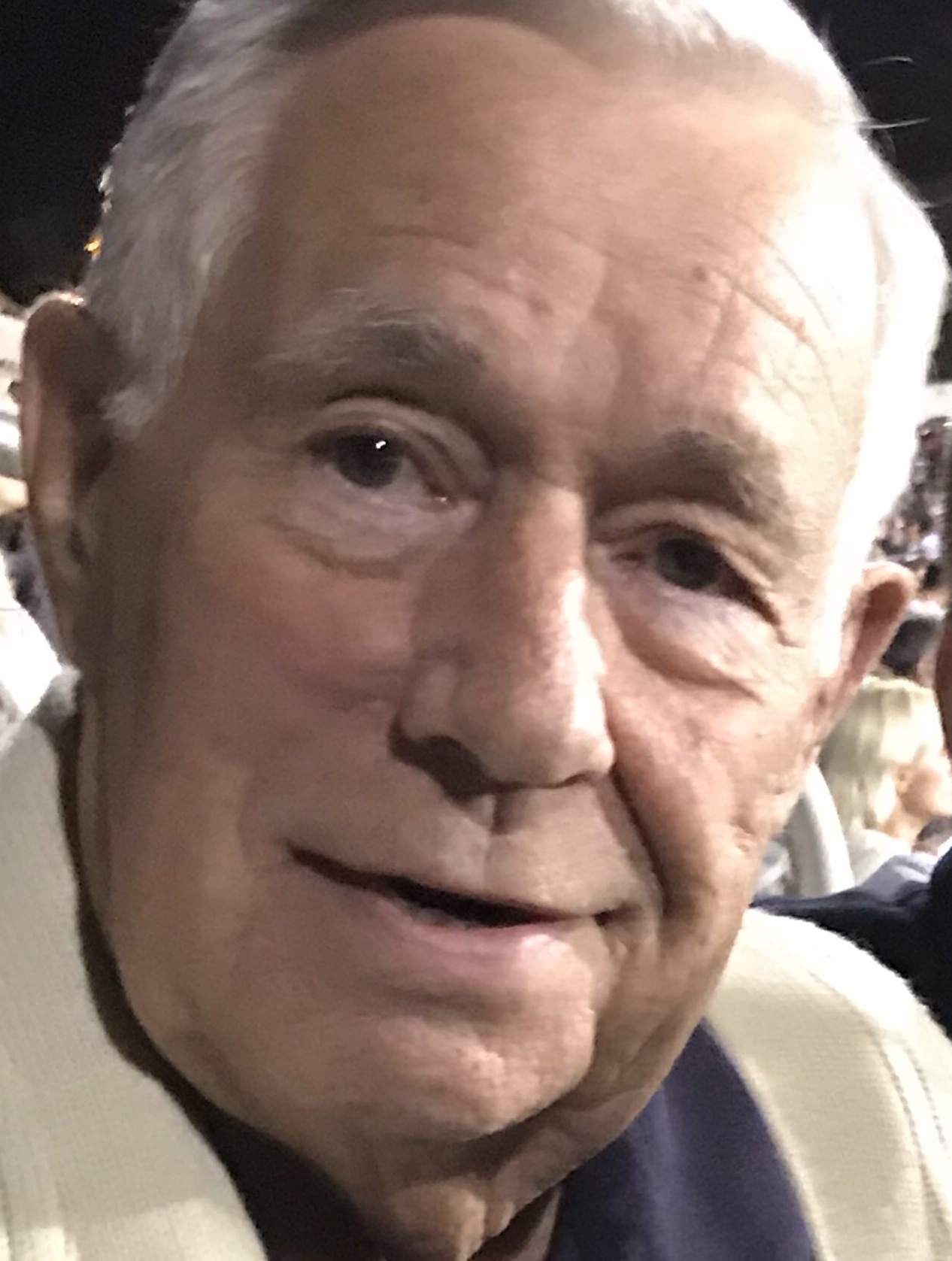 Richard Kurt Meisenbacher, died peacefully surrounded by family and friends on Monday, April 29, 2019, at Robert Wood University Hospital at Somerset in Somerville.  He was born in Bronx, NY and then lived in Irvington and Union, NJ.

After graduation from Union High School, he served his country by enlisting in the U.S. Marine Corp.  After 4 years of serving in Japan and Taiwan, Sergeant Meisenbacher attended Newark State College (Kean University), Union.

Upon graduation from College he accepted a sales rep position with CR Bard, Inc. and moved to Glenville, NY with his new bride, Ann Powers.  They moved to their home in Bridgewater and have lived there since 1966 (except for 2 years when the family lived in Germany).

He is survived by his wife Ann, of 54 years, son Christian and his wife Michele, daughter Jennifer and her husband Jason Molzen, daughter Susanne and her husband Eric John and grandchildren Taylor, Ryan, Anneliese, Michael, Luise, Eric and Julia; many nieces and nephews, friends and neighbors.

A visitation will be held on Thursday, May 2, 2019 from 3-8 p.m. at Higgins Home for Funerals, 752 Mountain Blvd., Watchung, NJ.  A Funeral Mass will be held on  Friday, May 3, 2019 at 10 a.m. at Blessed Sacrament Church, Martinsville.  Interment will follow at Holy Cross Cemetery, Basking Ridge.

Memorial contributions in his name can be made to:  US Marine Corps. Museum at Quantico VA, 18900 Jefferson Davis Hwy., Triangle, VA  22172

Share Your Memory of
Richard
Upload Your Memory View All Memories
Be the first to upload a memory!
Share A Memory
Send Flowers