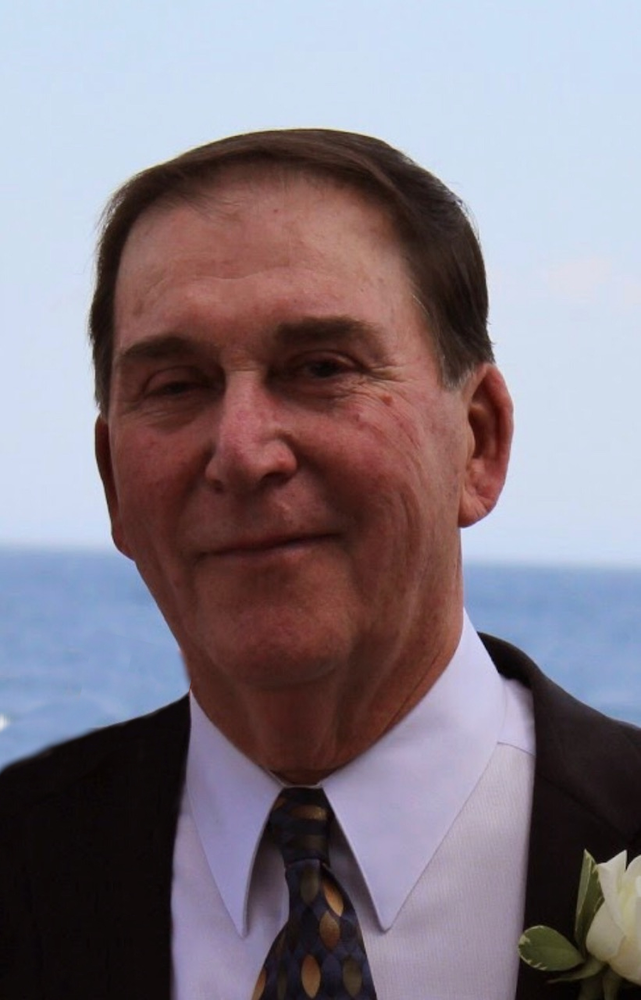 John Lamiera, aged 77, passed away on Wednesday, July 3, 2019, at Jersey Shore Medical Center in Neptune, N.J. He was born in 1942 to parents John and Lucy in Newark, New Jersey. John married his loving wife of 50 years, Carole Melchiorre, and together they raised 3 children in Union, N.J. During this time John worked as a Longshoreman with the ILA local 1235, where he was known as “Johnny Nose” at the Maher Terminals in Elizabeth, NJ for 53 years.

John valued his family greatly and adored his grandchildren, frequently visiting their sporting and school events to cheer them on. He also enjoyed horse racing, playing cards, and visiting Atlantic City with his friends and family.

John was predeceased by his sister, Marie Colucci, and brother, Ray Lamere.

John is survived by his wife, Carole, his daughter Raffaella and husband Amedeo Bove, his son John and wife Giovanna, and his son Michael Lamiera. Surviving also are his 4 grandchildren – Deo, Gianna, Gia and Jude, and one brother, Joseph Lamera.

A visitation will be held on Monday, July 8, 2019, from 4 to 8 p.m. at Higgins Home for Funerals, 752 Mountain Blvd, Watchung, NJ. Funeral Services will begin on Tuesday at 10 am at the funeral home followed by an 11 am Funeral Mass at Blessed Sacrament Church. Entombment will be at Holy Cross Cemetery in Basking Ridge, NJ.

In lieu of flowers, memorial donations may be made to St. Jude Children’s Research Hospital at 501 St. Jude Place, Memphis, Tennessee 38105.

Share Your Memory of
John
Upload Your Memory View All Memories
Be the first to upload a memory!
Share A Memory
Send Flowers