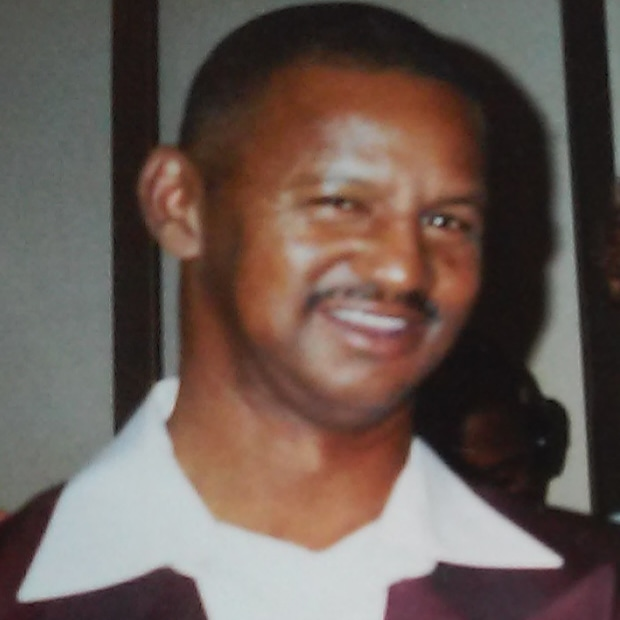 Lawrence “Lat-Lat” McSeed transitioned this life on September 9, 2019 with his
son in Piscataway, New Jersey. He was born on November 18, 1949 in Roselle,
New Jersey to the late Norma McSeed and Bill Saunders. He was educated in
the Roselle Public School system and graduated from Abraham Clark High
School in 1967.

As a youngster, Larry was an avid student of music and played the tenor
saxophone. Music was his passion and his gift – at which he was remarkably
skilled. His vocal abilities and range were unmatched. He lent his musical talent
to the popular vocal group The Belltones – whose members also included Ernest
Martin, Tommy Woodland, Anthony Newkirk, Ronnie Holmes, and the late
Willie Harper. The group competed at Apollo Theater’s Amateur Night in
Harlem, NY where they won the talent competition for 4 consecutive weeks. As
a result, the talented group met Smokey Robinson who personally invited them to
be his closing act! This once in a lifetime opportunity was monumental for “Lat-
Lat” and a memory he sincerely treasured. Larry also served as an Airman First
Class in the United States Air Force for four years.

Larry had a love of fishing. He took extraordinary pride in teaching his son and
grandsons the art of salt water fishing. Amusement park rides were also an
enjoyable pastime for him. “Lat-Lat” enjoyed traveling and appreciated the
opportunity to enter the trucking industry as a Tractor Trailer Driver. As a
driver, he could not only earn a living, but also see various parts of the country
during his travels. One of his memorable road trips landed him at the original
Motown “Hitsville” USA recording studio – which made his work more like
pleasure. He spent the final 15 years of his life traveling the country and
enjoying the sites of the U.S. through his employment with Swift Trucking and
Warner Trucking.

A visitation will be held Sunday, Septermber 22 from 1:00 - 3:00 p.m. at Higgins Home for Funerals, 752 Mountain Blvd, Watchung, NJ followed immediatley by a Funeral Service at 3:00 p.m. at the Funeral Home.

Share Your Memory of
Lawrence
Upload Your Memory View All Memories
Be the first to upload a memory!
Share A Memory
Send Flowers