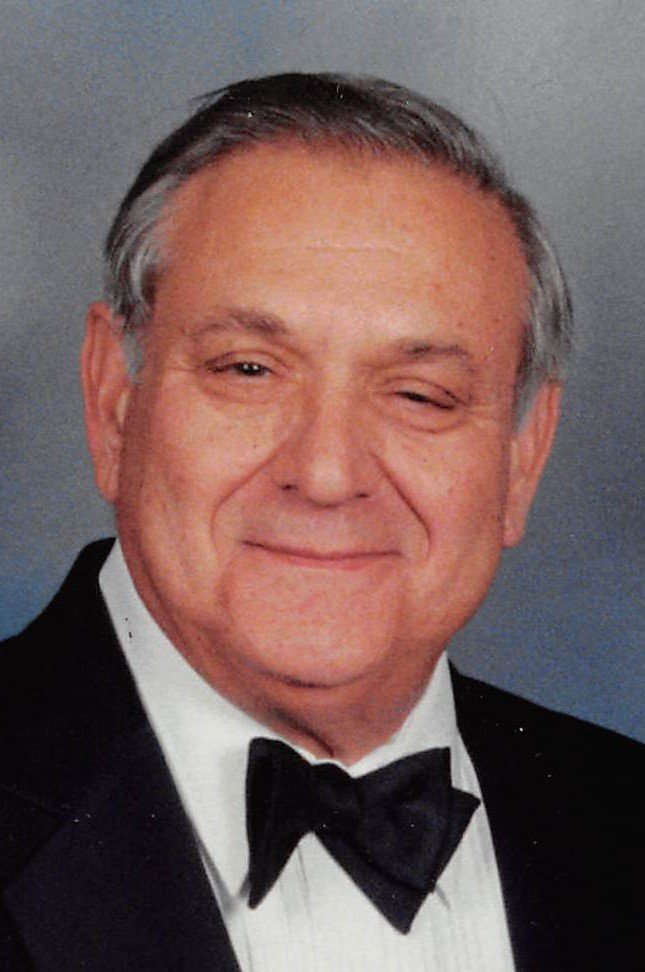 Joseph N. Digirolamo, age 96, passed away peacefully surrounded by his family on Saturday, September 28, 2019, at the Center for Hope Hospice in Scotch Plains NJ. Born in Santeramo, Italy to the late Vitantonio and Silvia Digirolamo, his family moved to Jersey City in 1929, where he lived until his marriage in 1949.  He and his wife, Mary, lived in the Bronx, where they raised their family, until moving to Basking Ridge in 2001.

Joseph proudly volunteered in World War II to serve in the United States Army Air Force as an airplane mechanic, but was transferred to serve in Allied Military Government in Italy due to his fluency in Italian.  He served in the Naples-Foggia campaign attached to the British 8th Army and then the Rome-Arno campaign with the U.S. 5th Army.  After the war, Joseph went on to earn a Bachelor of Arts in Economics from Columbia University. He also did post graduate studies at NYU and Cooper Union.

Joseph was the president of Castle Petroleum Inc., an oil burner installation and service company located in the Bronx, until his retirement in 1993.  He enjoyed travel, gardening and working on many home improvement projects.  He was an avid reader, who enjoyed politics and history.  He loved to engage in discourse of any type and challenging others to think critically.

Joseph was predeceased by his wife of 68 years Mary (Romita) Digirolamo in 2018.

Memorial donations may be made in his memory to the Center for Hope Hospice 1900 Raritan Road, Scotch Plains, NJ 07076

Share Your Memory of
Joseph
Upload Your Memory View All Memories
Be the first to upload a memory!