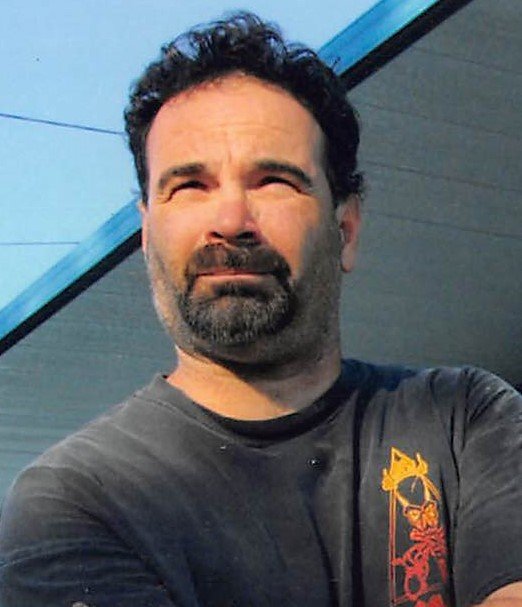 Frederick C. Perrine Jr., age 57, passed away in CA on October 29, 2019. Born in Plainfield, Fred had grown up in North Plainfield and has resided in California for the past 20 years.

Fred had graduated from North Plainfield in 1980. He had worked as a plumber his entire career.

Fred was a motorcycle enthusiast who was especially fond of Harley Davidsons.

Fred is predeceased by his brother Robert and his beloved pit bull Mako.

He is survived by his father Frederick C. Perrine Sr. and his wife Virginia, his mother Sandra Gibbs and her husband John, stepsisters Donna Coleman, Cindy Maines, Virginia Colucci and Sally Johnson; a stepbrother Thomas Hauptly; nephews Thomas, Justin and Daniel Perrine. He is also survived by many loving extended family and friends. He will be missed by all.

A memorial gathering will be held on Wednesday December 11, 2019 from 6pm to 8pm followed by a memorial service. In lieu of flowers memorial donations may be made to your local humane society in his memory.

Share Your Memory of
Frederick
Upload Your Memory View All Memories
Be the first to upload a memory!
Share A Memory
Send Flowers