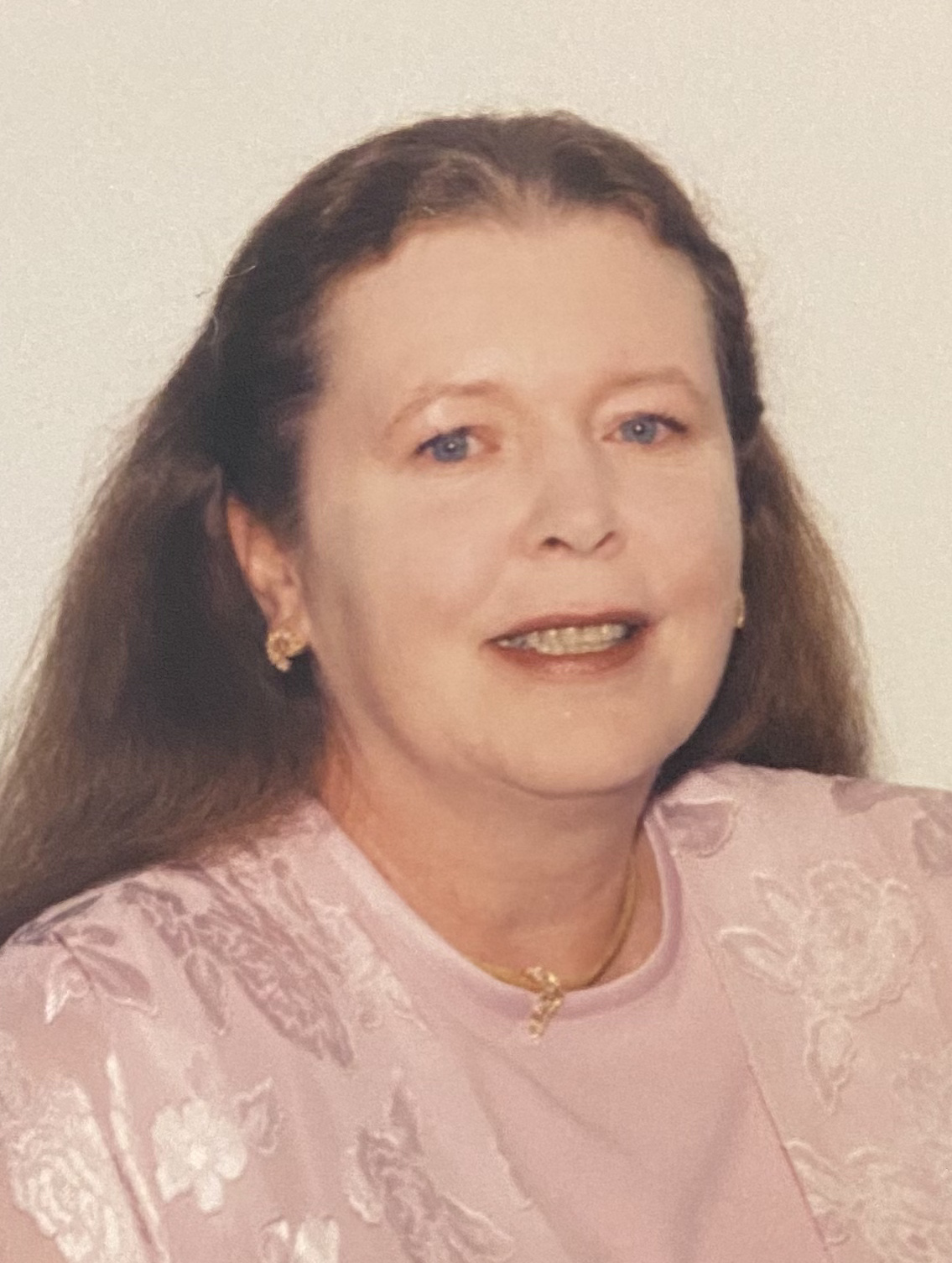 Obituary of Christina May Halleron Mislan

Christina May Halleron Mislan, “Christy”, age 72, passed away on Saturday, December 19, 2020. She was born on June 11, 1948, to parents Clement Halleron, a United States Navy Veteran of World War II, and Kathryn Killian of Ohio.    In childhood, she was surrounded by the love and companionship of her older sister Maggie and her younger sister Molly.    Eventually settling into suburban life in Cranford, New Jersey, she did well in high school and graduated with honors.   She capitalized upon her strong math and accounting skills to begin a career as a bank teller.

Soon after, she met Ronald, an auto mechanic and race car driver from Linden.   The two quickly married in May 1971.    Later that year, she gave birth to Brock, soon to be followed by another son, David and finally, Patrick.    Christy often remarked that she just knew she would give birth to three sons, just as her mother said she knew she would have three daughters.

While raising her sons, Christy did double duty as bookkeeper for the family automotive business.    It was not unusual to see her at the kitchen table long into the night sorting through piles of receipts and punching away at the adding machines and calculators to keep the ledgers organized.    Christy quickly developed an astute business sense.   Each night, she would give Ronald a succinct analysis of the day’s success and failures -- as well as a strategy or two -- which he would dutifully try to execute the following morning.    Christy and Ronald were a great team, and together they built a business which prided itself on honest and effective service to countless customers, from South Avenue Shell in Westfield, to Bardy Farms in Warren Township.

But it was Christy’s love of her favorite pastimes which sustained her.    Her love of music gave her so much joy.   From Wouldn’t It Be Nice by the Beach Boys, to her seemingly endless love of the Beatles, music was always playing in the afternoons.    Her fond memories of trips to Seaside Heights in her teenage years led to frequent family vacations to Cape May.   Her happiness in kicking a soccer ball with David in the family’s backyard was passed down to her grandson Clark.    Besides teaching Brock how to play catch, she demonstrated her indomitable commitment to the New York Yankees by taking her two young boys to a Red Sox game in the Bronx on a Friday night!   For her efforts, Christy’s love of the Bombers was passed down to her grandson Jack.

Her greatest gift to her family was her commitment to education.   She was inspired to set high expectations for her sons, and through this act of love, each of them believed their potential was limitless.    On one occasion, Christy directed one of her boys to complete two coloring book pages each day after homework -- but not for fun -- these pages had to be colored in as neatly as possible.    In this one lesson, her son learned, and never forgot, that it was important to take your time, and do it right.     Throughout their childhood, the boys would impart their mother’s important lessons to each other.

Christy’s passion for education and for her Catholic faith, and her willingness to make sacrifices, led to all three boys graduating from Immaculata High School.    Each of her sons would go on to impressive careers in education and academia.    And two of her boys would even marry teachers!

In her later years, Christy continued to be resolute in her commitment to her husband Ronald and to the family business.    She served in leadership roles in the automotive and towing industries, and enjoyed traveling with Ronald to conventions up and down the East Coast.

While Christy is now joined in Heaven by her beloved husband Ronald, she will be forever missed by her son Brock and his wife Cathie, her son David and his wife Courtney, her son Patrick and his partner Jen, and her grandchildren Trevor, Jack, Colette and Clark.

Our Lady Of The Mount Chapel

Share Your Memory of
Christina
Upload Your Memory View All Memories
Be the first to upload a memory!
Share A Memory