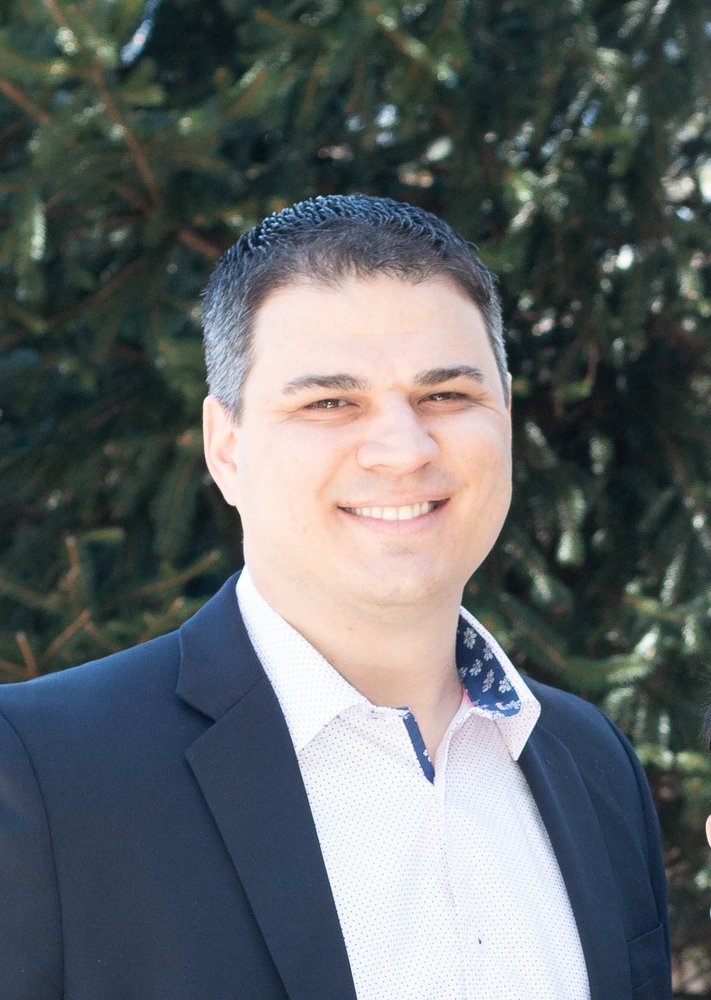 Peter Scavo, age 42, passed away on Monday, February 1, 2021. He was born on March 18, 1978 in Somerville, New Jersey to Salvatore and Angela Scavo. Peter grew up in Raritan, NJ the youngest of four siblings, before settling in Green Brook, NJ with his own family.

Peter graduated from Bridgewater-Raritan High School in 1996 where he was a highly-decorated soccer player as well as an excellent student.  He went on to Seton Hall University where he continued to prove himself a standout on the soccer pitch. Peter was one of the most decorated student-athletes in the history of Seton Hall University Men’s Soccer program, finishing his collegiate career with 50 goals and 122 points. He remains ranked number one all-time in the records book for his 20 game-winning goals. Peter was a two-year captain who received many awards including being named to the Big East First Team for three consecutive seasons (’97, ’98, ’99) after receiving Big East All-Rookie honors during his freshman campaign. In his final season (99’), Peter was recognized as Big East Offensive Player of the Year and Seton Hall University Male Athlete of the Year. Through all of his success, Peter remained a kind and humble man who would do anything for his family and friends.  He graduated with a degree in Finance and, upon graduation, Peter had the opportunity to play soccer professionally, but chose instead to stay close to home, marrying his college sweetheart. He found his way to Wall Street, and worked for several firms with AQR Capital Management being the most recent.  In his spare time, he enjoyed watching and playing soccer, golfing, watching his boys play sports, and spending time with friends and family. Peter had a deep love for his wife and family, and will be missed by all who knew and loved him.

Memorial donations may be made for the Scavo boys at Gofundme.com.

Share Your Memory of
Peter
Upload Your Memory View All Memories
Be the first to upload a memory!