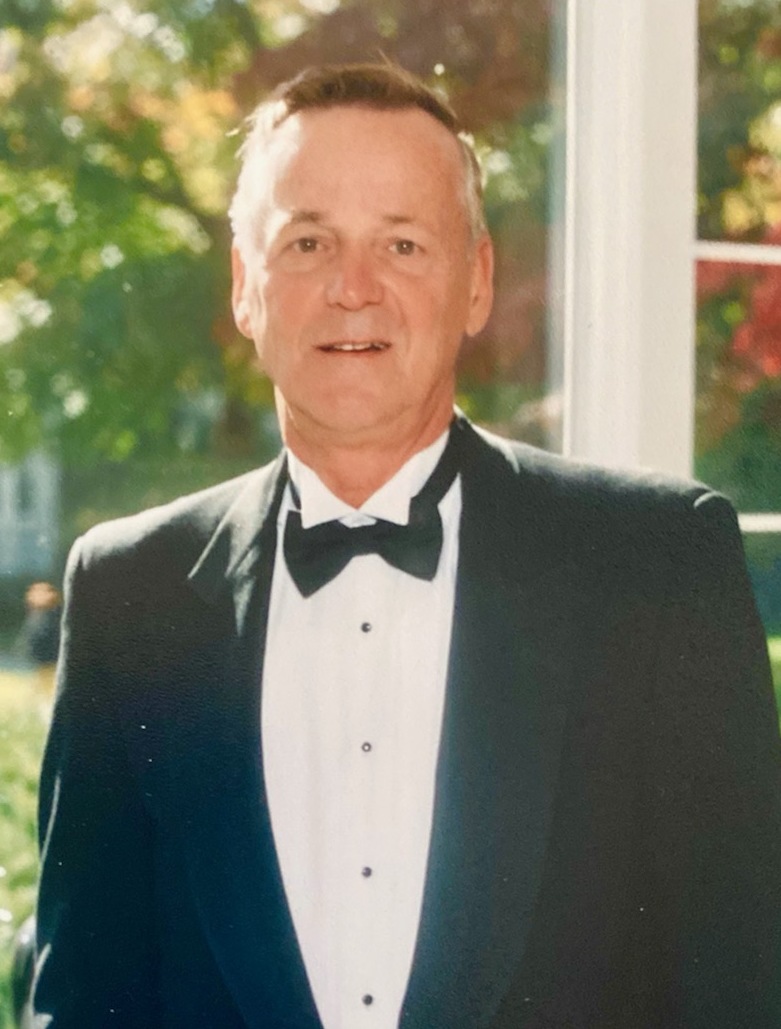 Robert Arthur O'Neil, age 90, passed into eternal rest on February 20, 2021, in his home. He joins his beloved wife, Noreen, who had predeceased him by three years.  He is the father of six children: John (predeceased), Robert O'Neil (Alison), Kevin O'Neil (Karen), Steve O'Neil (Helene), Jeanne Arcurio (Ralph) and Tara Mongno (Cory). He has nine grandchildren: Rob, Kelly, Caitlin, Heather, Kristin, Connor, Taylor, Cameron and Ashley. He is also survived by his only sibling, Ronald O'Neil.

Bob was born in Manhattan, NY.  He raised his children in Plainfield, NJ and later moved to Bridgewater, NJ. He was a U.S. Customs Broker and entrepreneur. He instilled a love for music in his children and always carried with him one of his many harmonicas. He had a love for the ponies, especially those that crossed the finish line first. He was a loving and devoted family man before all else.  He could always be found in the stands, rooting on his children and grandchildren, alike, in their chosen sport. He will be sorely missed, but remains in our hearts as he joins his beloved wife, Noreen.