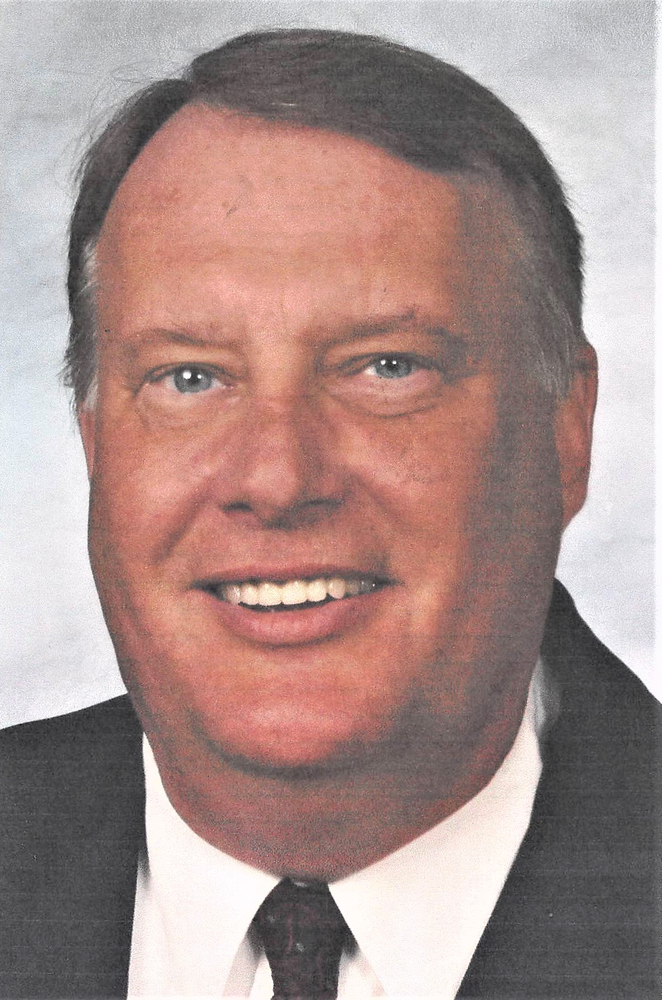 Robert Papp, age 68, passed away on Monday, March 8, 2021. He was born in Jersey City on January 29, 1953 to Raymond Papp and Jacqueline Reimer Papp. Robert was a longtime resident of North Arlington since 1957.

Robert met Dolores Donnelly on September 1970 on Kearny Avenue, Kearny, NJ. They married in April 1979 at Our Lady of Sorrows Church in Kearny, and had two sons, Devin and Rory.

Robert was a high school graduate of the Class of 1971, Queen of Peace High School in North Arlington, NJ. He paid for his college education through hard work and self-employment by producing and selling Christmas wreath, trees, and grave blankets. He also repaired and painted fire escapes in Hudson County. He graduated from St. Peter’s College in 1975 with a Bachelor of Science in Business Management. He went on to receive a Master of Business Administration in 1989 from Fairleigh Dickinson University and was a certified in both Supply Chain Management and Procurement Management.

He started his career at Kolmar Laboratories in Port Jervis in NY, as a production supervisor pressing eyeshadow for cosmetic companies. He worked as a Procurement Manager at Siemens Industry Inc. in Florham Park, NJ, for energy projects.

In his spare time, Robert was Vice President of the Washington Camp Ground Association, Trustee of the Friends of Bridgewater History, Member of the Institute for Supply Chain Manager and ISM-NJ, Chairman of the Devin Donnelly Papp Memorial Scholarship, Assistant Scoutmaster of BSA Troop 154, Pluckemin, and Former Treasurer and Trustee of the Sunset Lake Community Club.

Robert had many hobbies in his life. He enjoyed history, photography, and genealogy, but most important to him were the many road trips he traveled on with his wife, Dolores.

He is survived by his wife, Dolores; his son, Rory and fiancée, Lauren; his siblings: Allan, Timothy, Kathy, Barry, and Thomas.

A Funeral Mass will be held on Friday, March 12th, 2021 at 10:00 a.m. at Blessed Sacrament Church in Martinsville. Interment will follow at Holy Cross Cemetery in Basking Ridge. For family and friends that are unable to attend, the mass may be viewed at Live Stream Funeral Mass

Donations may be made in his name to the Rutgers Cancer Institute at www.CINJ.org