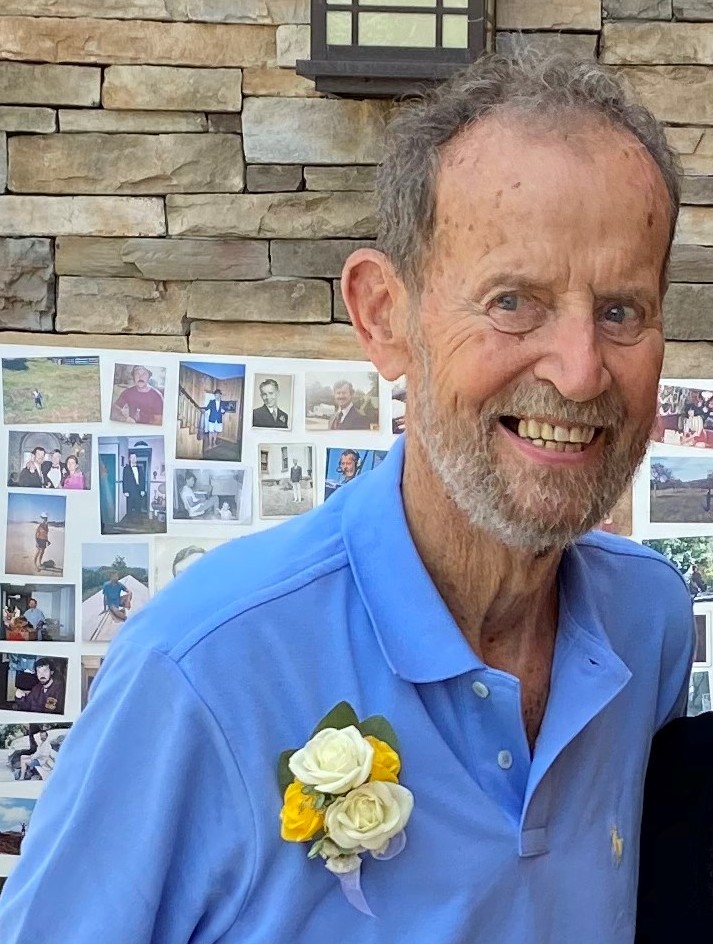 William L. Miller, age 87, passed into eternal life on March 16, 2021, surrounded by his family. Born in Plainfield in 1933, to Ethan and Anne Miller, he attended St. Mary's Grammar School and was a Plainfield High School graduate in the Class of 1951.

Bill then joined the Navy and was stationed in Pensacola, FL. Then came the fateful weekend, when his bunkmate, Travis Parker invited "The Yankee" home for a home cooked meal on a weekend leave. It was on that weekend he was destined to meet his bunkmate's sister, Barbara Ann Waldrop. That weekend he was quoted as saying "I want to spend the rest of my life with you", and so he did. That quote was said on June 10th, 1955 and on July 23, 1955 they were married. He worked tirelessly for NJ Bell and Bell Atlantic on South Avenue in Plainfield, NJ. He also enjoyed working with Mom at Pinecone Antiques Estate Sales.

He spent his life devoted to his wife of 65 years and dedicated to his family and community. Among his numerous activities Bill served on the North Plainfield Borough Council and was liaison to the Board of Education. He served on the North Plainfield Planning Board, the Senior Citizens Picnic Committee, and the Central Jersey Fourth of July Parade Committee. He also was an active member of the Green Acres Commission, headed the Recreation Department, and coached both Recreational Baseball and Washington Rock Pop Warner Football for many years. He was an avid runner and completed 4 marathons in his distinguished running career. In 2005, Mom and Dad received the William Augustus Muhlenberg Award for distinguished service and support of Muhlenberg Regional Medical Center.

He will be deeply missed by all those lucky enough to have known him. For now, he is resting peacefully and anxiously awaiting to see us again.

In lieu of flowers, donations in his name can be made to: NPHS Student Activities, 34 Wilson Ave., North Plainfield, NJ 07060. Please specify in the Memo section if you want your donation to go to either Wrestling (Code 3-2020) or Football (Code 3-2002).

Share Your Memory of
William
Upload Your Memory View All Memories
Be the first to upload a memory!