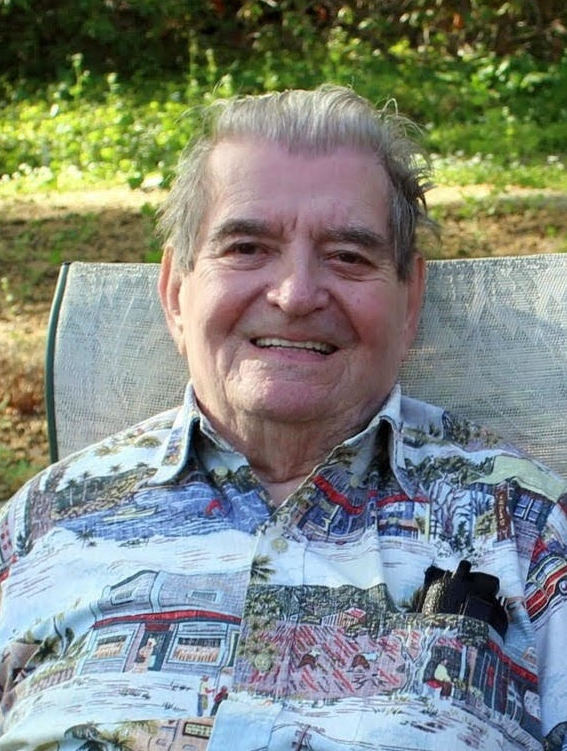 Live Stream of the Funeral

Due to the COVID-19 Pandemic, Funeral Services will be held privately. A Live Stream of the service can be viewed on Friday March 26, 2021 at 10:00 a.m. at https:// www.hdezwebcast.com/ show/john-markey-sr

John Markey, age 93, passed away on Sunday, March 21, 2021 at his home in Green Brook, NJ. Born and raised in Cranford, NJ, John had resided in Green Brook for over 54 years.

After his graduation from Cranford High School, John enlisted in the Merchant Marines where he was an active member from 1945 to 1947. He was later drafted into the United Sates Army where he honorably served during the Korean War Conflict from 1950 to 1952. John completed his service to his country in 1957 when he fulfilled his time with the Army Reserves.

Prior to his retirement in 1991, John had worked for many years with R.L. Eggert Refrigeration & Cooling.  He began his career with the company as a service technician and continued onto the sales department and then eventually he retired as the Vice President of Sales.

John was a lifetime member of the American Legion Post 273 in Warren and was also very active in the Watchung Hills Elks Lodge 885 in Warren. John loved to travel and with his daughter being a pilot, he took full advantage of her access to flights all over the world. He was also an avid reader of books. Most of all, John loved spending time with his family, he took great pride in the legacy he created, having had four children, fourteen grandchildren and fourteen great grandchildren. He will be missed by all of them.

He is predeceased by his loving wife, Beverly Markey in 2017, and his son-in-law, Jeff Pfingst.