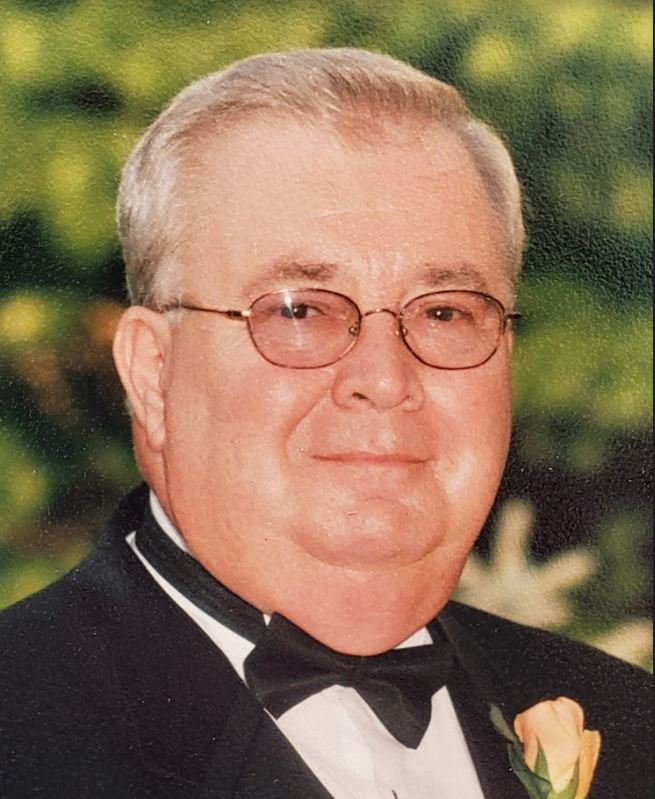 John R. (Jack) Conaty passed away on March 19, 2021 in Bound Brook, New Jersey. He was born to John R. and Helen (Orlowski) Conaty in Jersey City, New Jersey where he lived most of his childhood years. Jack graduated from Montclair High School in Montclair, New Jersey in 1961.

Jack was a hardworking employee of the United Parcel Services (UPS) for 34 years and played an instrumental role in the writing and passage of the industry’s Intra-State Deregulation Bill by The United States Congress in 1994. Jack retired as a Public Affairs Manager for the East Region, after which he shifted his career to focus on real estate with Weichert Realtors.

Jack lived a loving life focused on family and friends. Jack married Linda (Daley) in 1994 in Martinsville, New Jersey. They were happily married for nearly 27 years. Jack had a number of lifelong friendships, a testament to his devotion to his friends. Jack liked watching his favorite football teams, the New England Patriots and the Fighting Irish of Notre Dame with his father-in-law. Jack and Linda loved vacationing with family at the Jersey shore. But mostly, Jack enjoyed sharing time with Linda and his family, especially the grandchildren. His favorite pastime was watching the grandchildren play in his backyard pool.

Catholicism was an important part of Jack’s life. He was a parishioner at Blessed Sacrament Church in Martinsville and a member of the Knights of Columbus Council 5959. Every Sunday, you would find Jack at 10:30 mass greeting other parishioners and serving as Eucharistic minister.

Jack was preceded in death by his parents, his first wife Rose (Meola) Conaty, his grandson Devin Harrison, his father-in-law Edward J. Daley, and his brother-in-law John Wilson.

Memorial donations may be made to St. Jude Children’s Hospital or Wounded Warriors.