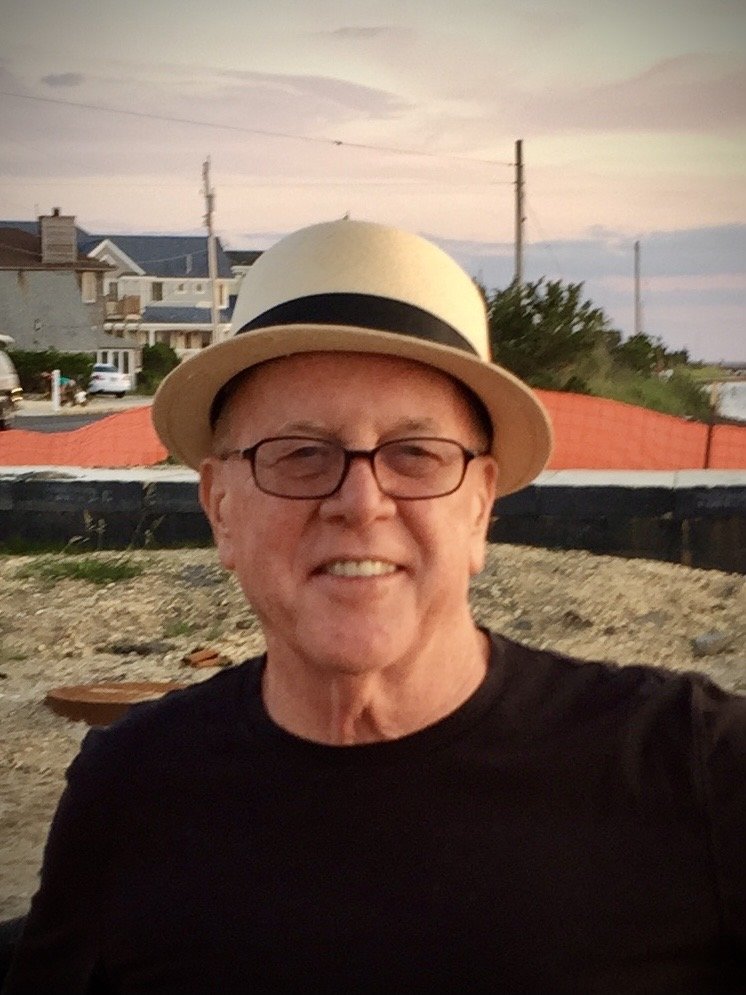 Born in Plainfield, NJ - Al grew up in the Martinsville section of Bridgewater and resided in Bound Brook since 1983. He was a graduate of Bridgewater Raritan High School in 1965 and proudly served in the United States Marines Corps for six years during the Vietnam War, where he was a combat wounded recipient of the Purple Heart Medal.

Al took many of the values he learned in the Marines Corps with him throughout his life – instilling them in his family and friends – especially when it came to keeping his house and car…always making sure they were “Marine Clean.”

But well beyond the Corps, Al loved life and he lived his to the fullest. Everything had a story that Al could make sound as big as ever. He was an avid collector of antiques and pop culture oddities – knowing and sharing all of the details behind each unique piece he found. He didn’t play an instrument – but loved music more than anything, always providing the perfect soundtrack to any occasion…usually blasted through his jukebox.

Al loved his family more than anything and always put them before himself. He was an undying supporter of his two sons, Allie and Chris – never missing a single football game of Allie’s and going to every single show of Chris’s band, no matter how late or how far away. His four grandchildren were his pride and joy. He spent as much time with them as he possibly he could and threw himself in every aspect of their lives. He adored his sons’ wives, Karen and Alison, as his own daughters, and treated their 3 dogs as grandchildren.

He deeply loved his first wife, Cindy, for over 30 years, but lost her in 1997 – never letting her memory die by always telling great stories about their endless adventures together and playing her favorite songs. He then met and married his second love, Kathy, who he spent the last 21 years with, spending endless nights “outback,” traveling around and exploring their second home, New York City.

Al was a great communicator – he spoke with his sons and his sister, Carol, who he loved dearly, almost every single day. Even after he retired as a Senior Vice President of Sales, he continued to work as a consultant. He always considered his co-workers his friends and never lost touch with them – remaining in their lives as a mentor and sounding board…always helping them work in “the Al factor.”

Al had a crazy nickname for everyone and everything. And while he loved to proclaim himself as “Al-fish” – he was quite the opposite. Al was generous, selfless, and immediately willing to help someone in any way he could.

He always found ways to keep life fun, make the hard stuff seem easy, and stood strong through it all.

Surviving are his loving wife of seven years, Kathleen Lynch, two sons, Allie and his wife Karen, and Chris and his wife Alison: four grandchildren, Kate, Charlie, Emmie and Christopher. He is also survived by his siblings Carol, Kathy, and Ken.

In lieu of flowers, the family has asked for donations to be made to the Disabled American Veterans Charitable Service Trust.

Share Your Memory of
Albert
Upload Your Memory View All Memories
Be the first to upload a memory!