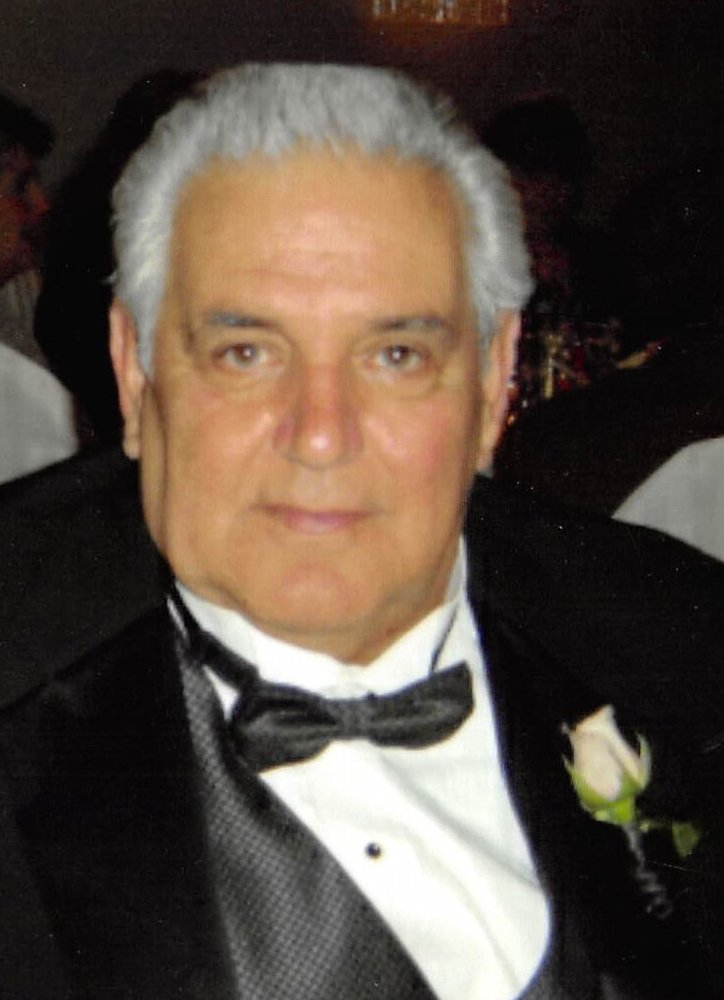 Born in Newark, NJ, he lived in Union, NJ, for 30 years before moving to Bridgewater 24 years ago.

He served with the U.S. Army Reserves (USAR) in New Jersey’s 18th Division, the Jersey Lightning Infantry for six years from 1962 to 1968.

Mr. Baffige was a Longshoreman and Foreman in Newark and Elizabeth for 47 years for SeaLand and Maersk. He was also a member of the International Longshoreman’s Association, Union Local 1235 of Newark. He retired in 2005.

Frank was an avid outdoorsman and hunter. He enjoyed his many hunting trips to Pennsylvania, Wyoming, Maine, and Newfoundland, Canada, as well as hunting in New Jersey with his two sons. When he was not hunting big game, he also enjoyed fishing, collecting coins and model trains. He was also a huge boxing fan and aficionado. Frank was a family man and enjoyed spending his time with his loved ones, especially his four grandchildren.

He is predeceased by his father, Evo Baffige in 1987.

He is survived by his wife of 57 years, Patricia (née Bauer); devoted father to Frank and his wife, Margaret, of Greenbrook, NJ, and Edward and his wife, Heather of Tinton Falls, NJ; his four grandchildren, Olivia, Christian, Breanna, and Matthew.

Frank is also survived by his mother, Anna Baffige, of Kearny, NJ; and his sisters, Veronica Dragos of Springfield, NJ, and Margaret McCarthy of Kearny, NJ.

In lieu of flowers and for those who desire, memorial donations to Saint Jude’s Children’s Hospital, in his memory would be appreciated.

Share Your Memory of
Frank
Upload Your Memory View All Memories
Be the first to upload a memory!