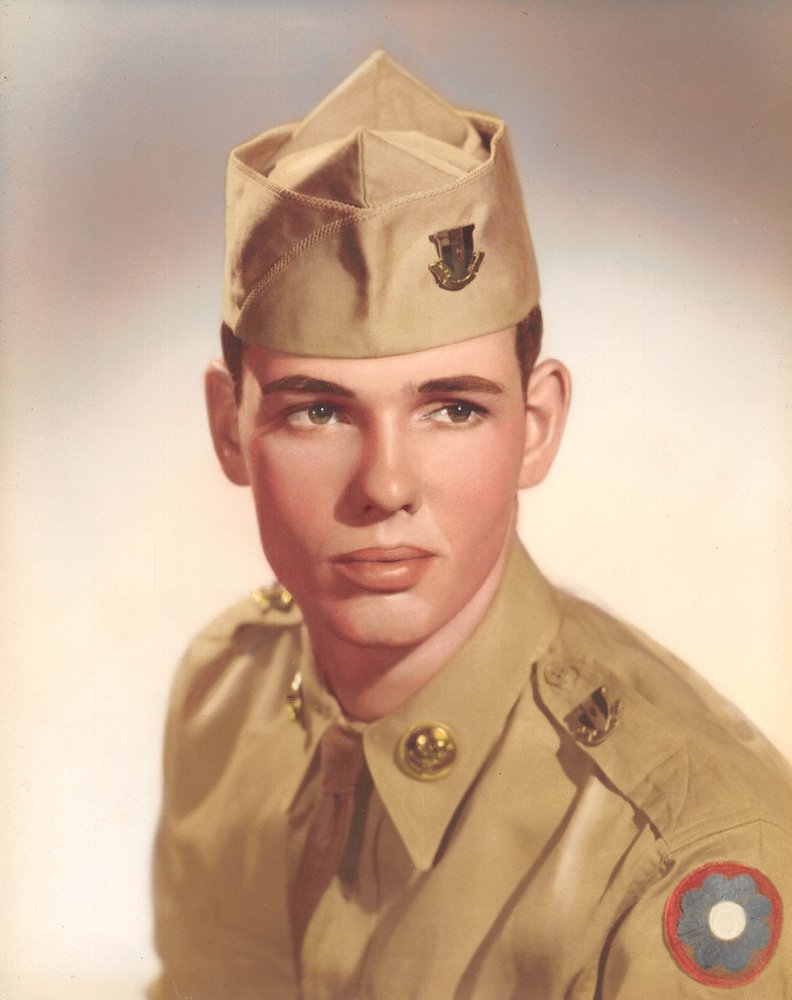 George T. Christenson, III, age 88, passed away on Sunday, May 2, 2021, at his home in Watchung, NJ. He was born in Plainfield, NJ, raised in North Plainfield, NJ, and was a longtime resident of Watchung since 1946. Mr. Christenson attended both NYU and Pace Universities.

He served his country honorably in the United States Army during the Korean War from 1953 to 1955. George was a lifetime member of the VFW, holding positions as its Post Commander (6588 Martinsville, NJ) and former Commander, District 15, (Manville, NJ).

Mr. Christenson enjoyed a fifty year career as an insurance adjuster. He was employed by Chubb, Crum & Foster and lastly, Penn National Insurance Company, retiring in 2008. He was an active member and past President of the New Jersey Adjusters Association.

An avid motorcycle enthusiast, he was a lifetime member of the American Motorcycle and the Gold Wing Road Riders Associations. Mr. Christenson competitively raced in AMA sanctioned events for over a decade. He enjoyed attending annual events at Daytona’s Bike Week and Americade in Lake George.

He is survived by his three children: George Thomas IV (Rachael), Kevin Casey (Lynn), and Jonathan Maxwell. He is also survived by his five grandchildren: Emma, Kelly, Caroline, Samuel, and William Casey.

In lieu of flowers, please make donations in George’s memory to the Humane Society.

Share Your Memory of
George
Upload Your Memory View All Memories
Be the first to upload a memory!