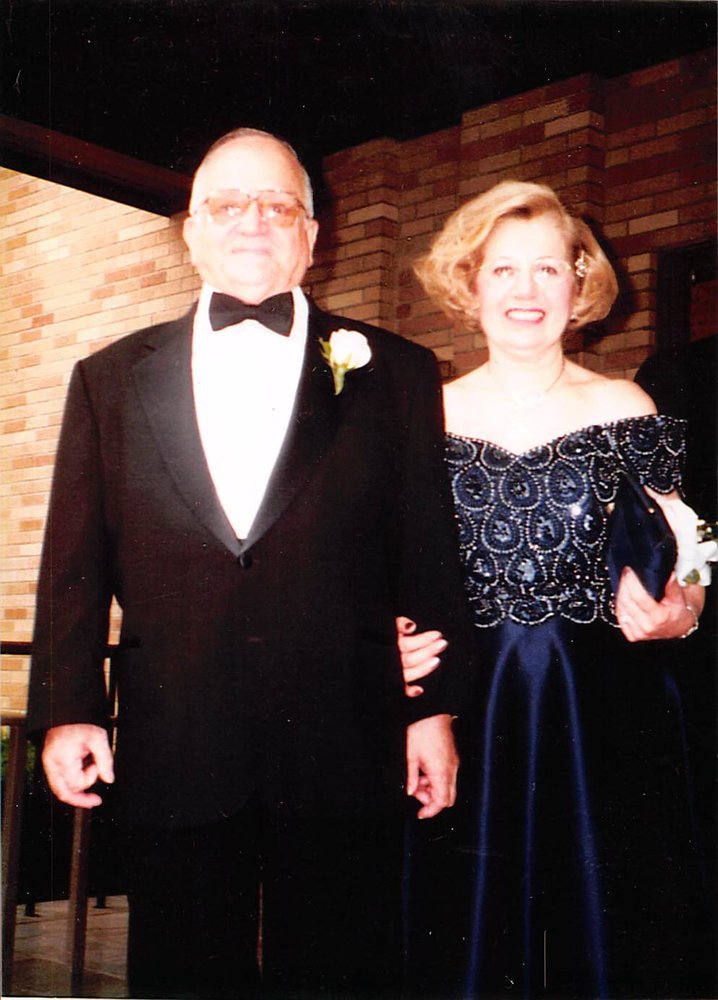 John proudly served his country during World War II as a Navy veteran.

He was employed by General Electric for many years and worked as a Parts and Counter man.

Until recently, John loved to go to Las Vegas with his son and his friends for Superbowl parties, and would routinely stay out longer than them. He enjoyed doing crossword puzzles, reading, and watching sports and documentaries. Most of all, he treasured time spent with his family, especially with his wife, Esther, who never left his side.

He is survived by his loving wife of 65 years, Esther De Froscia, and his son and best friend, John R. De Froscia.

All services are being held will be privately.  A Memorial Service for John will be held at a future date.