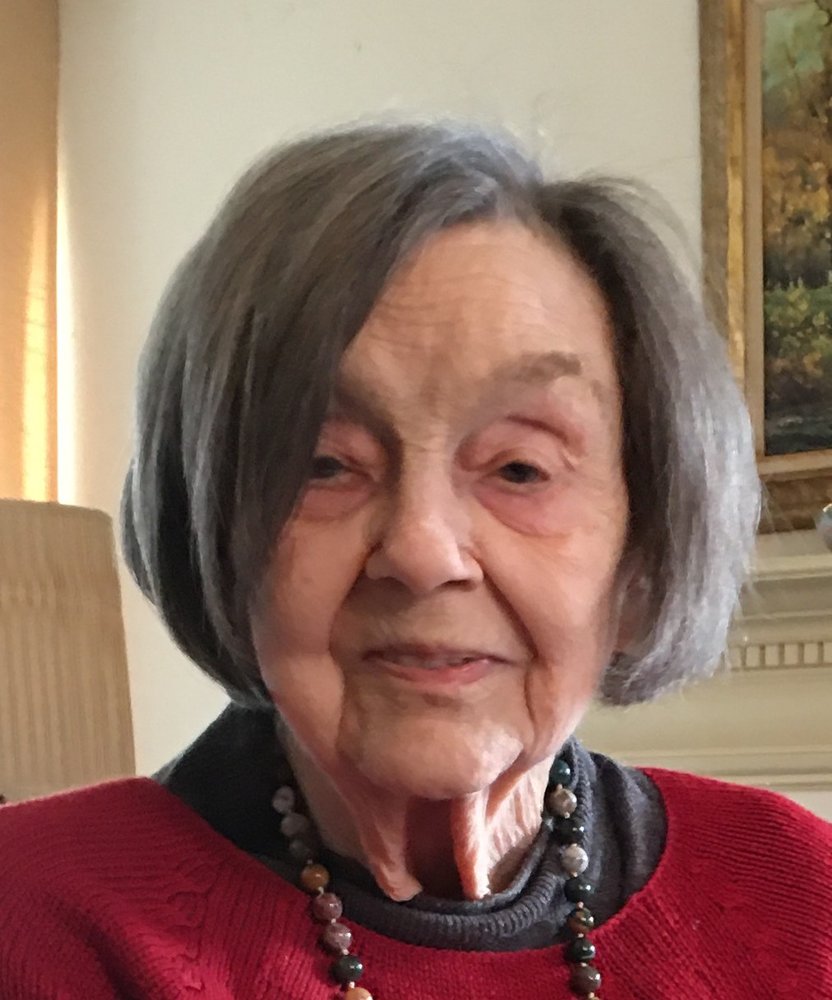 Patricia Ann Lindheimer passed away peacefully on the morning of June 27, 2021 at the age of 90 after declining health following a stroke last August.

Pat was born at home in Staten Island, NY to Dallas and Florence Montgomery June 14, 1931 and held a variety of jobs in the medical profession during her long career. She married Kurt Lindheimer, also a Staten Islander on September 25, 1955 before moving to New Jersey in 1963 to start a family.

Pat is predeceased by her husband Kurt in 2010, and survived by her three children, Karl, Kurt Eric and his wife Michelle, Allison and her husband James, and grandchildren Kelly, Kyle, Taylor, Alexandria, and Rowan.

Pat grew up on Staten Island during the great depression and World War II. She would often recount stories of hardship her family would endure as well as how rationing affected them. Pat was the first in her family to attend college, earning a 4-year degree in biology and later earning a Master’s degree.

Pat was an avid gardener, and after retiring, earned her "Master Gardener" designation, where she would help fellow gardeners identify plant diseases, and discuss cures. Nearly every spot in her yard is filled with native and exotic plants raised under her care over the years.

Pat's distinguished work history took place primarily in laboratories, where she became Director of Laboratory at Willowbrook State Hospital at the age of 21. After several years of teaching, Pat returned to the laboratory as Head of Parasitology at LabCorp where she worked until retirement.

Pat also found time to raise and breed AKC registered Doberman puppies, as well as feeding and taking in stray animals that showed up on her doorstep.

Share Your Memory of
Patricia
Upload Your Memory View All Memories
Be the first to upload a memory!