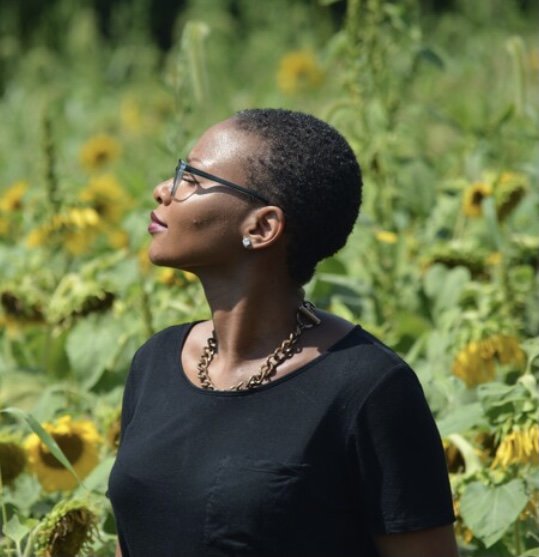 Shana had a prodigious work ethic. She started her professional career at Saint Clare’s Health System, as a Behavioral Health Counselor.  With determination and hard work, and after earning her MBA, she went on to pursue a career in human resource management with various roles of increasing responsibilities in the Orange Township Board of Education and Teaneck Board of Education. Shana was also a licensed Notary Public, and a certified member of the National Notary Association and the Society for Human Resource Management (SHRM-CP).

Shana was an outstanding member of St. Mark’s Episcopal Church, in Plainfield, NJ.  She grew up in the church to become a woman of great faith, climbing the ranks, moving from member to a Lay Episcopal Minister (LEM), assisting the priest at the alter during services. She was also involved with Sunday School and children and youth’s choirs.

Shana had many passions in life but was most passionate about her family and friends! Family was EVERYTHING to Shana and everyone was FAMILY (her friends were extended FAMILY).  She was instrumental in establishing the Ms. Mack’s Grandkids’ network of cousins to get acquainted and remain connected and coordinating the Christmas Onesie Pajama gala. She was an amazing, freelance, professional make-up artist. Shana enjoyed cooking and specialized in her favorite Jamaican cuisines. She loved and celebrated life through her numerous travels around the world and through her love of music – especially, Shawn Carter aka Jay-Z and Beres Hammond, and so much more.  She lived her best life! Shana was very generous with her time and love, a very forgiving and nurturing spirit, and made everyone she encountered feel special and important.

There is and was no one like Shana Antoinette Blair. She was a truly, exceptional person in her ability to touch so many people, in so few years on this earth….and she will be missed dearly.

Shana, you are our shining star, always and forever. You lit up every room and every heart.

In lieu of flowers to the family, please donate in the memory of Shana A. Blair via https://donate.metavivor.org/ShanaStrong.

The family kindly request that all guests be tested for COVID to ensure negative status and wear a mask for the memorial service at St. Marks Episcopal Church on Thursday, August 19, 2021, at 11:00 am.

Share Your Memory of
Shana
Upload Your Memory View All Memories
Be the first to upload a memory!
Share A Memory