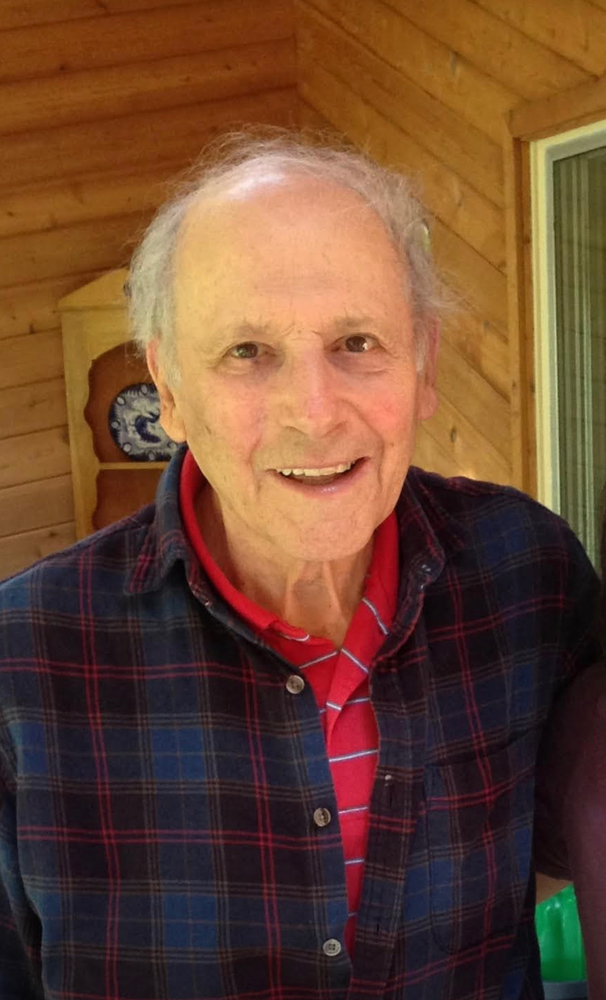 Arthur Cohen was born in Brooklyn, New York, in 1933, the youngest of nine children.

Arthur received his B.A. in Mathematics from Brooklyn College, earned a Master's Degree in Statistics from Columbia University, and then enlisted in the Armed Forces at the Communicable Disease Center, Public Health Services, in Atlanta, GA. After his two years of service he returned to Columbia where he received his Ph.D. in Mathematical Statistics.

After earning his Ph.D., Arthur joined the Department of Statistics at Rutgers University, where he worked for most of his 52-year career there as a Full Professor, and he also served as Chairman of the Statistics Department for 9 years. Arthur served for three years as Editor of the prestigious international journal “Annals of Statistics”, and as Co-Editor and Associate Editor for many other preeminent statistical journals. Arthur has over 140 professional publications, which have been influential and pivotal in the field of Statistics and continue to be frequently cited. Arthur was earnest about his research, and enthusiastic about sharing his passion for Statistics through teaching.

A memorial service with colleagues, collaborators, students and family members will be held in Arthur’s honor at Rutgers University on Friday, September 17, 2021, and the flag will fly at half-mast at Rutgers in Arthur’s memory on November 5-7, 2021.

Arthur was a man of the highest integrity. He was honest, kind, patient, cheerful, loving, a role model and inspiration to his family and to everyone who knew him. He enjoyed and excelled at tennis and NYT crossword puzzles, and treasured his daily walks with his family in his neighborhood and scenic parks.

Arthur leaves behind his loving wife of sixty-four years, Anita, his dedicated son Richmond, his devoted daughter Elizabeth, and his cherished grandchildren Genevieve and Troy Arthur and his brothers Marvin and Robert.

Share Your Memory of
Arthur
Upload Your Memory View All Memories
Be the first to upload a memory!
Share A Memory