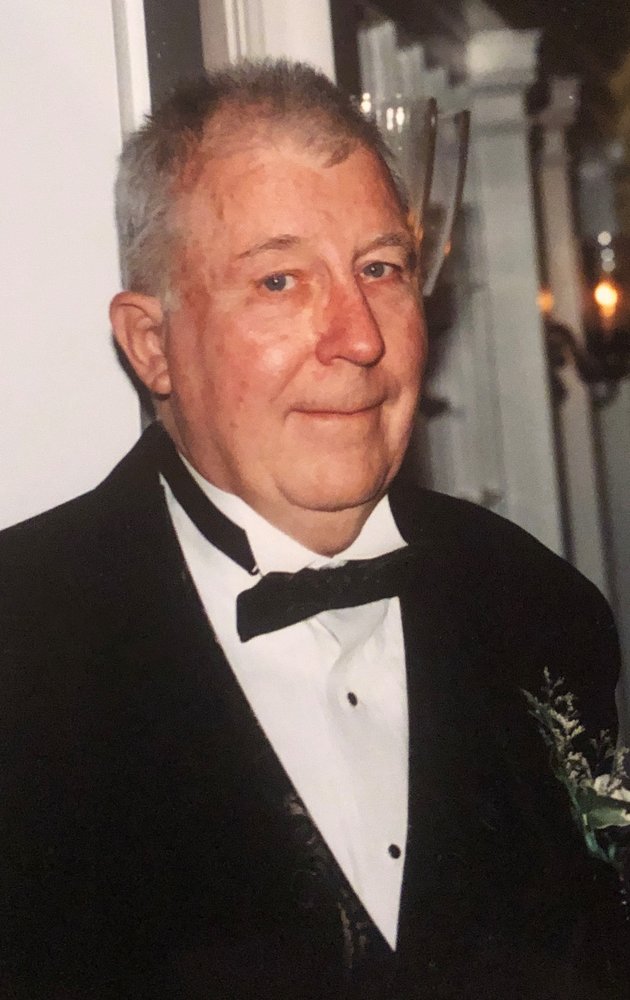 William Nelson Scott, 93, of Warren Township NJ; formerly of Fords, Edison, and Watchung, passed away peacefully at home Sunday, August 1, 2021, surrounded by his family. Born in Perth Amboy, N.J. to Petrea Nelson and William Scott, he enlisted in the Air Force and served overseas as a Staff Sergeant during the Korean War. Returning home, he was ordained as a Deacon in the First Presbyterian Church of Perth Amboy.

Bill attended the Newark College of Engineering and Rutgers University, obtaining licensure as a Professional Land Surveyor and Planner. He was a founder of three engineering and surveying firms: Goodman Allgair & Scott, Mountain Surveying & Planning, and Ensurplan, and he also served as both Director and President of the First Bank of Colonia and as a Director of the United Jersey Bank.

He enjoyed finding new opportunities where he would start from nothing and build it into a successful venture. Following his retirement, he began a second career as a land developer and home builder and continued his avid interest in stock market investing. Rooted in his love of his family, Bill never tired of finding new opportunities to provide for their future security.

Bill was preceded in death by his wife of 61 years, Helen Edith, and by his sisters Barbara Anne and Betty Jean.

He is survived by six children to whom he was a devoted father: Betty Ann Scott and Jacqueline Fives of Asbury, N.J., Nancy Scott of Warren, N.J., Linda and Robert Areklett of Redding, CT., Sue Ellen and Michael Nemesh of Roswell, GA., William and Krisanne Scott of Bridgewater, N.J., and Stephen and Erin Scott of North Kingstown, R.I. A cherished grandfather to his 14 grandchildren: Erik, Gabriel, Michael, William, and Trinity Areklett; Sean, Brendan, and Mia Nemesh; Juliana and Marisa Scott, and Jordan, Riley, William, and Emmerich Scott. He will be dearly missed.

Bill was a member of the Wilson Memorial Church in Watchung. His family and friends are invited to attend the visitation celebrating his life on Friday, August 6th from 4:00 – 7:00 at Higgins Home for Funerals, 752 Mountain Blvd., Watchung, N.J. Private cremation services will be held at the Somerset Hills Memorial Park, Basking Ridge, N.J.

In lieu of flowers, please remember Bill with a contribution to a charity of your choice.

Share Your Memory of
William
Upload Your Memory View All Memories
Be the first to upload a memory!