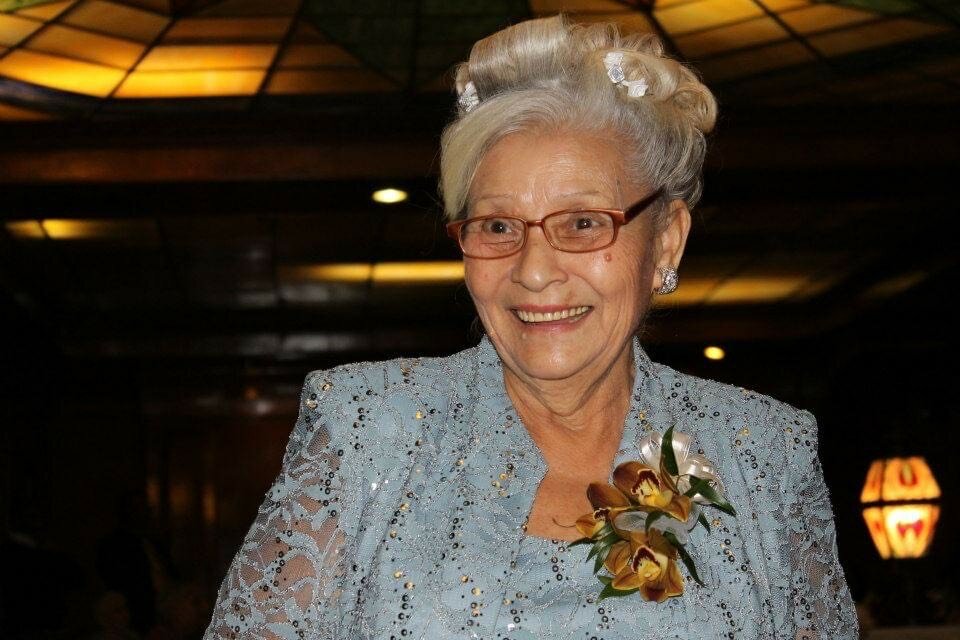 It is with a heavy heart that we say goodbye to our beloved mother, Inocencia Crespo Perez, who passed away peacefully at RWJ University Somerset Hospital, Somerville, NJ on August 20, 2021 with daughter Evelyn by her side. Chela, as she was dearly referred to, was born in Quebradillas, Puerto Rico and settled in Brooklyn upon arrival on the mainland in 1956. In the late 60’s, she relocated and had since lived in the Plainfields.

She was a packer with Mason Candlelight Company in Middlesex from where she retired after 30 years.

A devout Christian, she frequented the “Fuente de Salvación Misionera”,  Congregation in Plainfield.

Chela had an unquenchable thirst for life, sharing her love of cooking and entertaining with young and old alike.  Her keen sense of humor was contagious.

She is survived by siblings Eduardo, Gilberto, Diana and Zenaida, daughter Evelyn Pereira and husband Daniel, David Velez and wife Miriam, Ramon Velez and wife Maria. She was a doting grandmother to nine grandchildren, Daniel Jr, Jonathan, Kevin, Sujey, Rocky, Soraida, Gricel, Robert and Vanessa. She was also blessed with 15 great grandchildren and one great, great grandchild.  Additionally, she leaves behind her aunt Maria and countless family and friends who will also feel the void left by her passing.

Her laughter, zest for life and caring spirit will be missed by all whose lives she lovingly touched.

In lieu of flowers, donations can be made to the St. Jude’s Children’s Research Hospital.

Share Your Memory of
Inocencia
Upload Your Memory View All Memories
Be the first to upload a memory!
Share A Memory