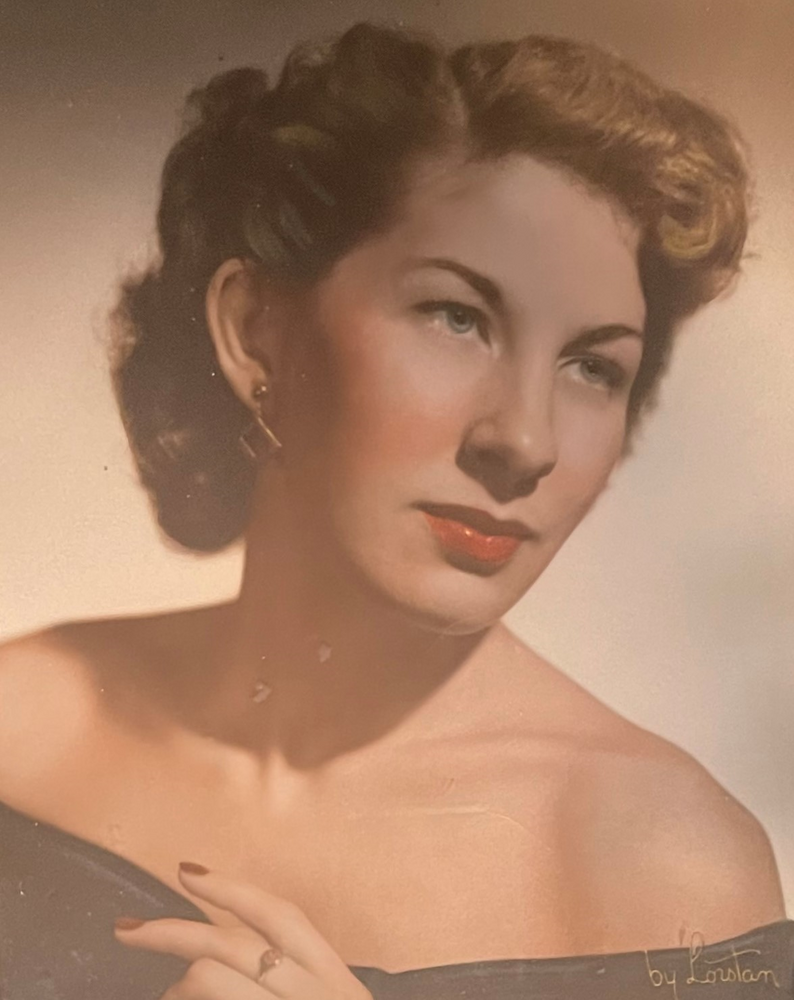 Josephine Micioni, age 93 of North Plainfield, passed away on Friday, August 20th, 2021 after a long illness. Josephine was best known by her family and friends as “Josie.”

Josie held many clerical positions, but her main position was to care for her husband Gene. She didn’t like to work. Her famous saying was, “I’d like to strangle Susan B. Anthony (women’s rights, Women’s Suffrage) and Rosie the Riveter (the woman who represented the first women that worked in factories and ship yards during World War II).

Josie had an all-known personality. She was very humorous but could also be very brutally honest.  She could make you laugh until you cried or sometimes, just make you cry, but she was still very much loved.

Josie was one of those “Bobby Sockers” who once skipped school (unknown to her parents) just to see Frank Sinatra at the Paramount Theater in NYC.

Josie was a resident of North Plainfield for over 75 years. She was daughter of the late Mary Presuto (née D’Adamo) and Joseph Presuto.  Later, she became the wife of the late Gino (Gene)  Micioni.  Beloved Josie was one of six sisters: the late Rose Molinari, Anne Herbst, Florie Catapano and Marie Pelligrino and is survived by loving sister, Yolanda Hummel, a brother-in-law, Anthony Pelligrino, nieces and nephews and her faithful care-giver of 9 years, Faye Gallimore, whom Josie considered a friend and family.

A visitation will be held Tuesday, August 24, 2021 from 8:30 – 9:30 am at Higgins Home for Funerals, 752 Mountain Blvd, Watchung, NJ, followed by a funeral mass at Our Lady of Lourdes Roman Catholic Church, 300 Central Ave, Mountainside, NJ.Entombment will follow at Resurrection Cemetery in Piscataway, NJ.

God Bless you Josie and may you rest in peace.  Amen.

Share Your Memory of
Josephine
Upload Your Memory View All Memories
Be the first to upload a memory!
Share A Memory