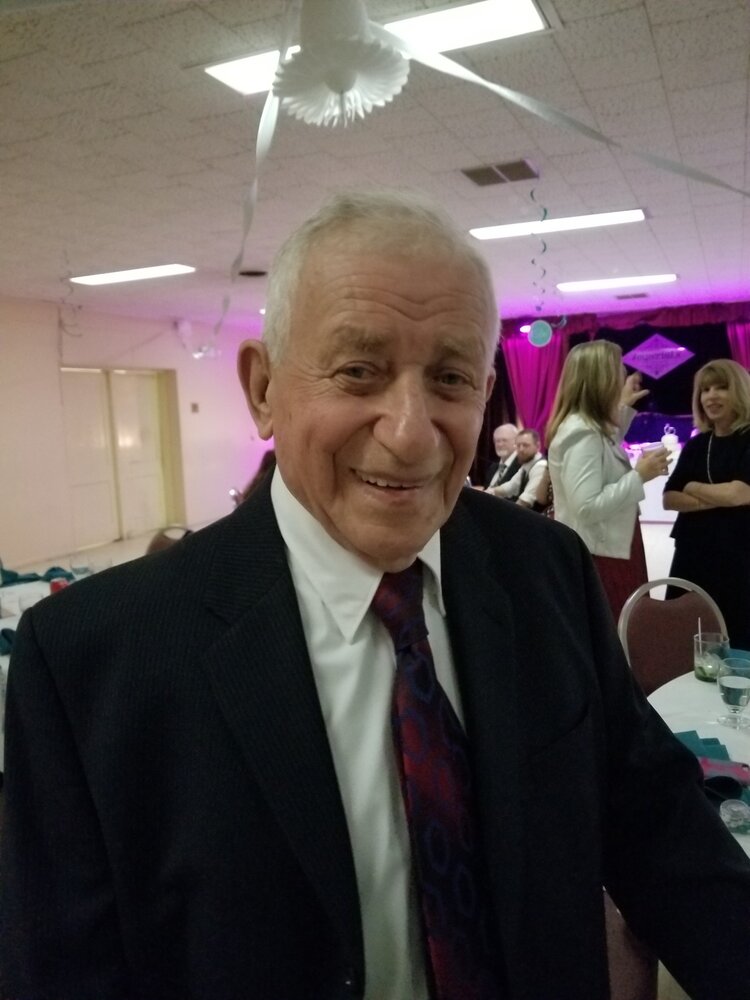 Ralph J. LaCanna, age 86, passed away on Saturday, August 21, 2021, at his residence in Hillsborough.  Mr. LaCanna was born in Scranton, PA., resided in Dunellen and Plainfield before moving to Watchung in 1964, where he remained until last year.

After graduating from Dunellen High School, Ralph joined the United States Army in 1955.  He received an honorable discharge in May of 1957.

Ralph was a carpenter by trade and became a member of the United Brotherhood of Carpenters and Joiners of America in 1961.  In 1986, he started his own construction company, LaCanna Construction.

Ralph served his local community by joining the Watchung Fire Department, Chemical Engine Company in 1968, eventually moving through the ranks to become Fire Chief.  Ralph was a member of the Watchung Exempt Firemen’s Organization.

Ralph was always cheerful and had an interest in new technologies and acquiring new skills that could help him with his trade and various other interests and hobbies. Ralph was a history buff and enjoyed restoring cars and collecting coins.  He was a family man who loved his wife, four sons and seven grandchildren.  Over the years, Ralph built two homes in Watchung where the family resided.

He is survived by his wife of 62 years, June Margaret LaCanna, his four sons; Ralph and wife Michelle, Randal and wife Heather, Ronald and wife Mindee, and Robert and wife Annette, his seven grandchildren; Ryan, Casey, Kyle, Zachary, Emily, Danielle, and Nicholas, and his sisters; Dolores Blair and Bernice Coletta.  He is predeceased by his sisters Angela Getz and Theresa Bernath.

Share Your Memory of
Ralph
Upload Your Memory View All Memories
Be the first to upload a memory!
Share A Memory