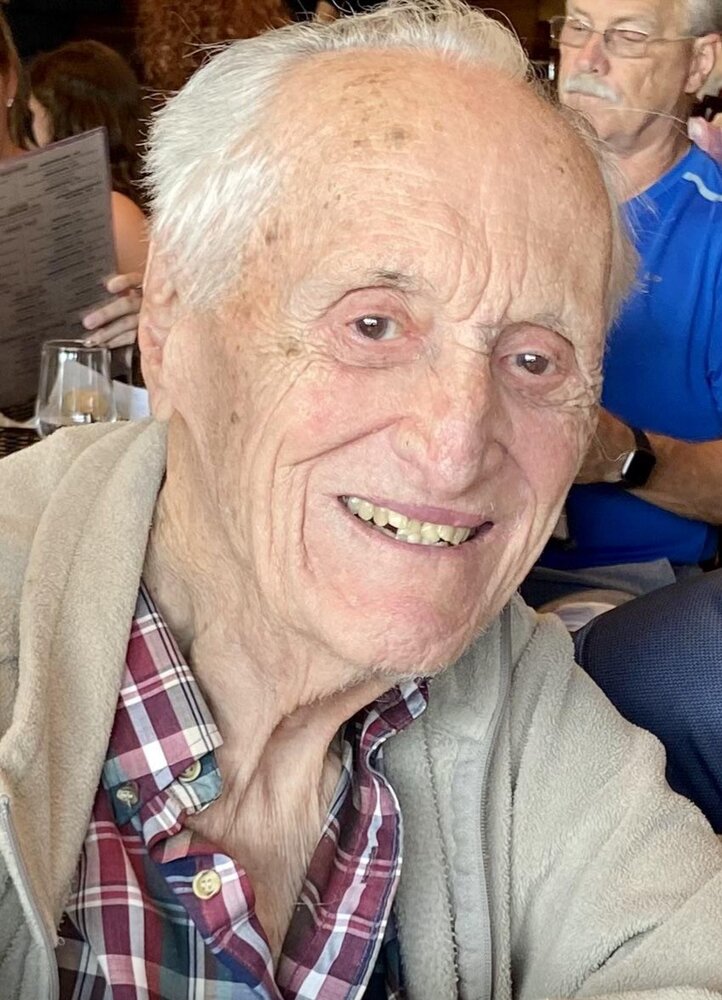 Edward was born in Atlantic City, NJ and had lived in Warren for many years.

Edward received his bachelor’s degree in engineering from the Newark College of Engineering, currently known as NJIT.

Prior to his retirement Edward worked as an engineer for Thomas and Betts for over 37 years.

He was truly a world traveler, having been to both the North and South Poles and many other places around the world. He was also an active member or the Free Masons, Overlook Lodge 163.

He is predeceased by his loving wife Ruth Eldridge in 2017 and a son-in-law, Paul La Marr.

A visitation will be held on Saturday, August 28th from 4 p.m. to 6 p.m. with a service immediately following. Entombment will be private.

Share Your Memory of
Edward
Upload Your Memory View All Memories
Be the first to upload a memory!
Share A Memory