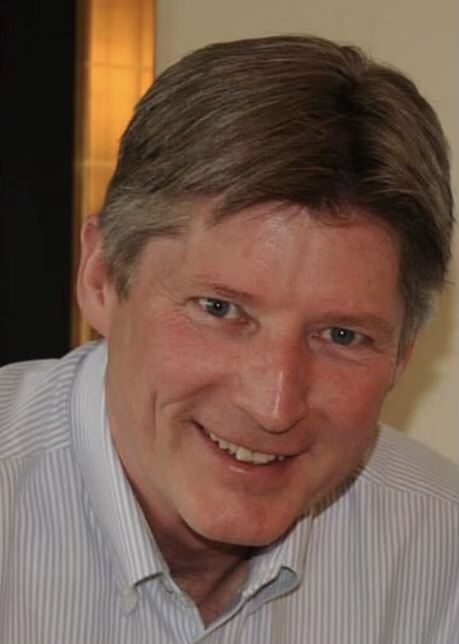 Terrence Francis Noonan, age 66, passed away peacefully on Wednesday, August 25, 2021 at his home in Hillsborough NJ.  Mr. Noonan, better known as Terry, was born in Brooklyn NY. He grew up in Staten Island NY and lived in Hillsborough NJ since the early 90(s).

He was an avid outdoorsman who loved fishing, traveling, and hiking.  He also had a daring and spontaneous side, like skydiving but was most impassioned with his Harley Davidson. Above all of these he was passionate about his love for his wife, children and grandchildren.

Cremation service will be private.

In lieu of flowers, donations may be made to Alz.org / Alzheimer’s Association.

Share Your Memory of
Terrence
Upload Your Memory View All Memories
Be the first to upload a memory!
Share A Memory