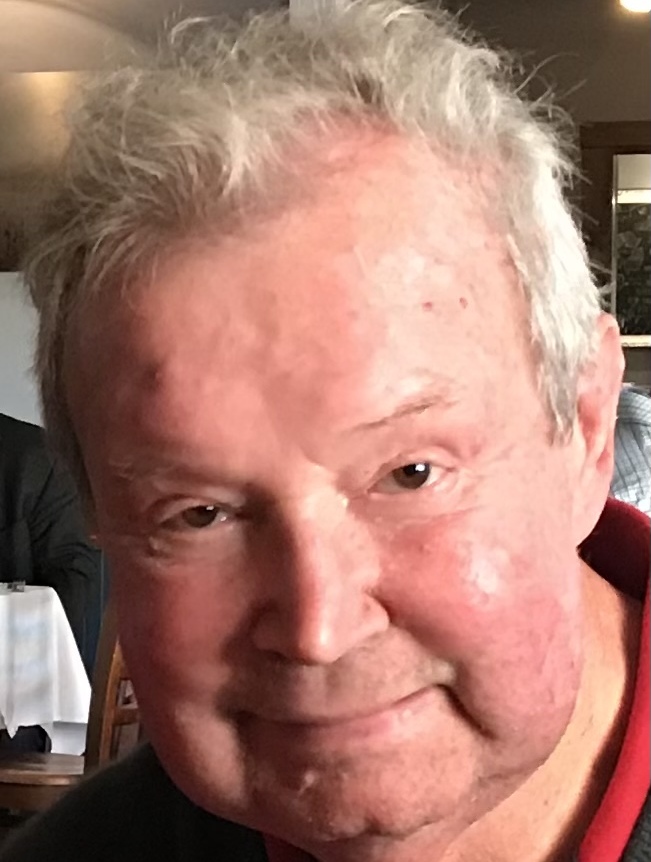 Lawrence Grant Botts Jr. of Jupiter, Florida and Lake Mohawk, New Jersey, passed away at home on September 6, 2021. He was born in Rahway, N.J. on July 28, 1941. He graduated from the Peddie School in Hightstown, N.J. and from Boston University with a B.S. in Business Administration. Mr. Botts served in the U.S. Army Reserves. Afterwards, he went to work at Thomas, Haab and Botts, a Put and Call Option Firm in New York City, from 1965-1975. He also worked as an option trader on the American Stock Exchange from 1975-2004.

Mr. Botts was an avid water skier, snow skier and wake boarder. He was a long-time member of the Roselle Golf Club and the Lake Mohawk Golf Club. Mr. Botts grew up spending summers at Lake Mohawk. It was at the lake where he met his wife Christine Steip Botts, of 56 years. Mr. Botts especially loved spending time with his children and grandchildren at the lake.

Mr. Botts is survived by his wife, Christine, and also survived by their children, four daughters and one son. Dr. Jennifer Buck and Michael of Oldsmar, Florida; Kristin DeDominicis and Anthony of Hillsborough, N.J.; Gretchen Katzenberger and Nick of Oceanport, N.J.; Lawrence G. Botts III and Rebecca of Metuchen, N.J.; and Jacqueline Denery and Justin of Brentwood, Tennessee. He has ten grandchildren: Katelyn, Tess, Nicole, Hailey, Nicholas, Jay, Luke, Maeve, Zachary and Adelyn.

Share Your Memory of
Lawrence
Upload Your Memory View All Memories
Be the first to upload a memory!
Share A Memory