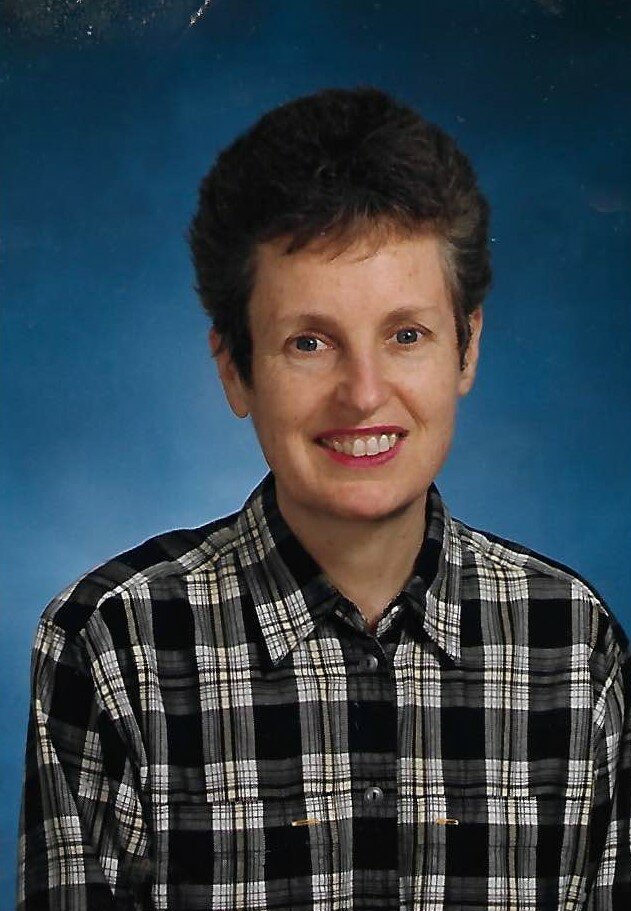 Diane Marie Judge born September 20th 1947, beloved daughter of the late Charles and Marie Judge, passed away this week after a long illness. Diane's courage and spirit during this ordeal was an inspiration to her family, friends and everyone who knew her.

Diane attended St. Rose of Lima Elementary School in Short Hills where she developed a life long love of the French language and the Catholic faith.  She graduated Millburn High School and went on to earn a liberal arts degree from Fairleigh Dickinson University in Florham Park, NJ. For the past two decades, Diane worked for the P.G. Chambers School, a leader in the education and development of children with disabilities. It gave Diane great joy to participate in the excellent work that the Chamber School does for the most vulnerable among us and their families.

Her family is eternally grateful to her for the loving and selfless role she played caring for her parents in the last years of their lives, especially in enabling mom to have a very active life living in her own home beyond her 96th birthday.

Diane was predeceased by her parents and her brother Charles Mark Judge Jr. who gave his life during the Vietnam War earning a Bronze Star Medal. She is survived by her five brothers and one sister, Gregory Judge, Stephen Judge, Kevin Judge, Paul Judge, David Judge and Carol Templeton.

In lieu of flowers, the family asks that donations be made to the PG Chambers School at

Share Your Memory of
Diane
Upload Your Memory View All Memories
Be the first to upload a memory!
Share A Memory