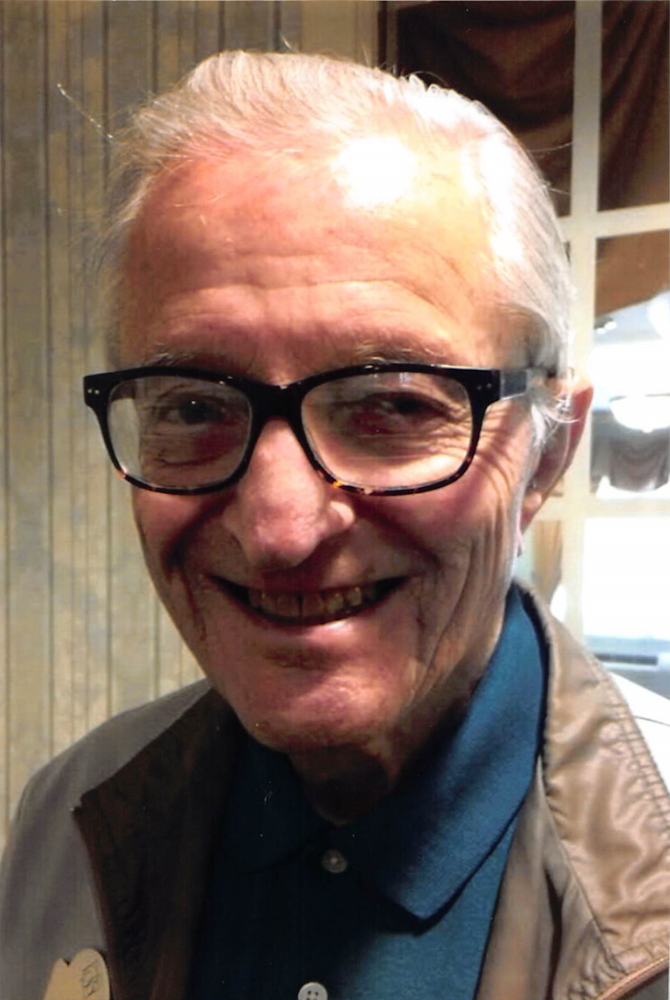 Ralph Schwartz, age 103, passed away on Wednesday, September 22, 2021. He was born in Plainfield in 1917 and resided there until he moved to Bridgewater in 1986. He was a graduate of Plainfield High School, Perkiomen Prep School, and attended Drexel Institute of Technology. He served in the army in the European theater during World War II.

He began his real estate and insurance career in 1939 as an aﬃliate of J.J. Schwartz Inc. and later as an aﬃliate of Milton Brown, after which he entered the service. Upon his return, he opened his own business in 1946 and soon after formed a partnership with his brother, Calvin, operating for 17 years in Scotch Plains and Plainfield. Thereafter, he conducted his business in South Plainfield until 1977 when he aﬃliated with Burgdorﬀ Realtors, where he served in various management capacities leading to his   appointment as Administrative Director in 1980. He retired in 1982.

He considered himself an avid golfer who rarely broke 90 and had his only hole in one at the age of 91.

His wife, Florence predeceased him, and he is survived by his two daughters, Catherine Rouault and her husband Bernard of Bridgewater, NJ  and Le Beausset, France, and Marjorie Schwartz of Westampton, NJ and a  son, Fred Schwartz and his partner, Suzie McLean, grandchildren, Anna Rose Daigle, Manuel Manriquez, and David Balderston, and multiple great grandchildren.

Funeral arrangements are under the direction of Higgins Home for Funerals, 752 Mountain Blvd., Watchung, NJ. Burial will be held privately at Mt. Lebanon  Cemetery due to the COVID pandemic.

Share Your Memory of
Ralph
Upload Your Memory View All Memories
Be the first to upload a memory!
Share A Memory