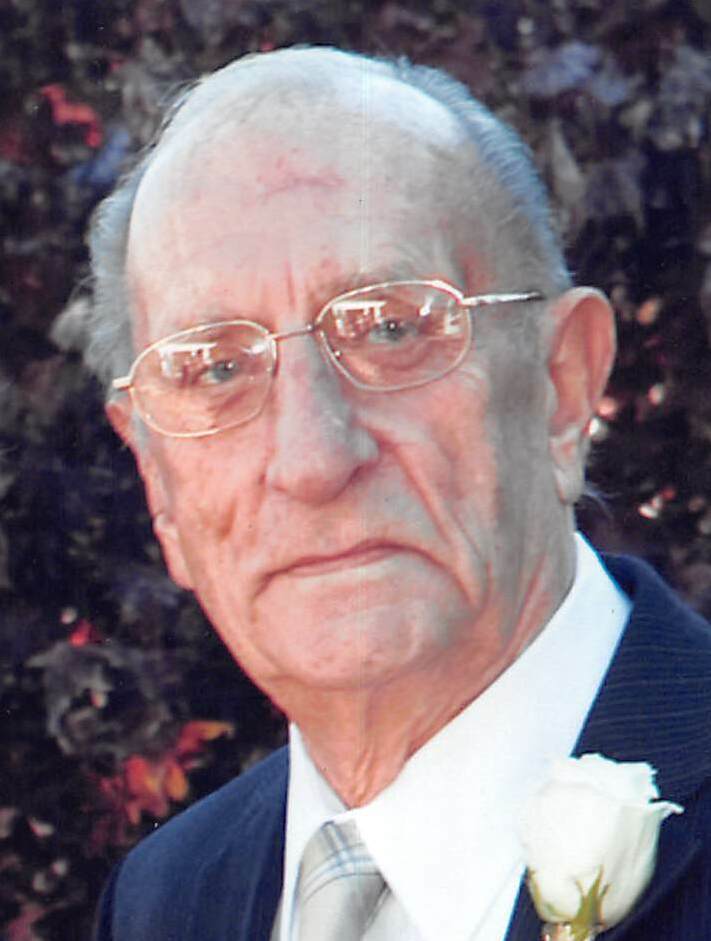 John L. (Art) Cerwinski, 89, of Warren, died peacefully in his sleep on October 8, 2021. Born December 27, 1931 in Brooklyn, New York, Art resided in Clinton, Flemington and Liberty Corner as a child before settling in Warren.

Art served his country in the Army during the Korean War as a medic.  During his time in the Army, Art received the Korean Service Medal with 2  Bronze Service Stars, the United Nations Service Medal and the National Defense Service Medal.  After being discharged from the Army, he worked as a carpenter at the Carpenter’s Union Local 455, spending the last 10 years of his career as an instructor at the Carpenter’s Training Facility in Kenilworth, retiring in 1998.

Art enjoyed traveling with his beloved wife, Dolores, to Aruba, riding motorcycles, wood working and gardening.  He was a proud Grandfather to six grandchildren, whom he loved spending time with.

Art leaves behind his beloved wife Dolores of 61 years, sons John A., wife Jane and children Sean, John Michael, and Christopher of Warren; and son Mark, wife Andrea and children Amanda, Allison, and Mark of Clinton.

Art was predeceased by brother Frank and sister Regina.