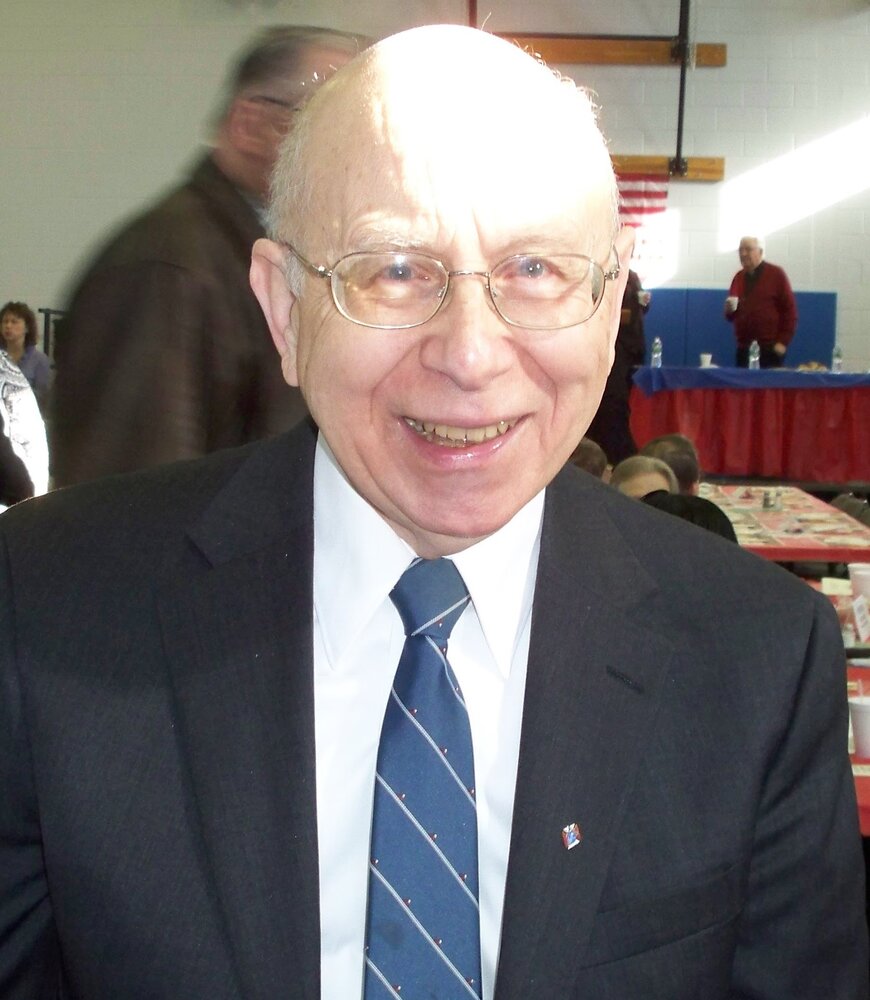 Paul S. Arcese, age 91, passed away on Thursday, October 14, 2021, at Robert Wood Johnson University Hospital at Somerset in Somerville, NJ. Born in Jersey City, Paul was raised in West New York, NJ, and had resided in Warren since 1961.

Paul had received his bachelor’s degree from New York University and later went on to earn a Ph.D. in endocrinology also from NYU.

He proudly served in the United States Army during the Korean Conflict, where he was stationed in Korea as a medic.

He was an active member of Our Lady of the Mount RC Church in Warren, where he served as an usher and was a member of the Knights of Columbus. Paul was very dedicated to his family, he loved spending all his spare time with them.

He is predeceased by his loving wife.

A visitation will be held on Monday, October 18, 2021, from 4 pm to 8 pm at Higgins Home for Funerals 752 Mountain Blvd. Watchung NJ 07069. A mass of the resurrection will be on Tuesday at Our Lady of the Mount Chapel in Warren at 10:30 am. The entombment will follow immediately at St. Mary’s Stony Hill Cemetery in Watchung.