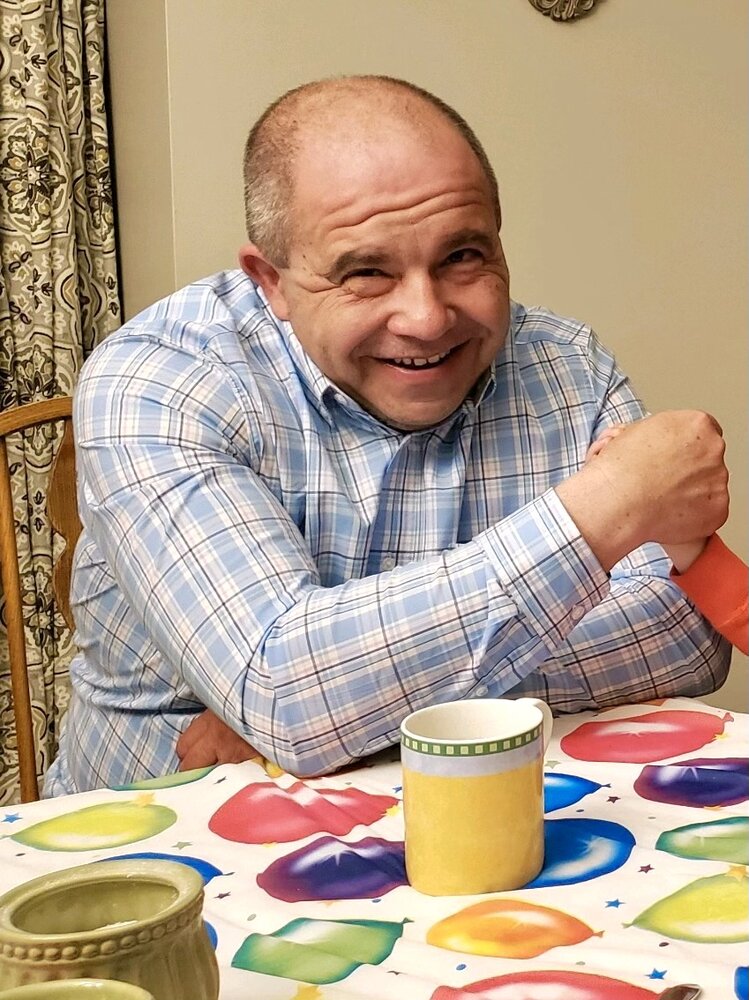 Daniel R. Theil, 52,  of Bridgewater Township passed away peacefully Saturday, October 16, 2021 with his entire family at his side.

Dan was born April 14, 1969 in South Amboy NJ, the fourth child and second son of his parents, Charles and Patricia Theil. Two other siblings followed Dan into the family.  He was raised with in a tight-knit family in neighboring Old Bridge NJ. There was always lots of fun, happy times, love, and endless hours of excitement growing up with three sisters and two brothers. Dan played baseball with the Sayre Woods South Little League and youth football with the Old Bridge Rams Pop Warner. Following middle school, Dan attended St. John Vianney High School, Holmdel NJ, where he graduated in 1987.

Dan was employed by AT&T Company in Basking Ridge NJ for many years then went on to positions with other companies as he established a small food service company. He believed in the principle of hard work, and was last employed as a truck driver simultaneous with managing his business.

Dan had so many worthy qualities and attributes. His kindness, generosity, compassion, humanity, and concern for other people much less fortunate than he was admired by his family, friends, and by the countless people he helped over the years.  On cold evenings he visited places where homeless people gathered and gave them warm food and available clothing.  Dan's generosity to people in need of help was boundless.

Daniel is survived by his loving parents, Charles and Patricia Theil, Bridgewater NJ, his two brothers Michael of East Brunswick, NJ, and Robert of Mooresville, NC, and by sisters Robyn Albert and Dawn Jennings both of Bridgewater NJ,  and Laura Heffernan of Prospect, KY,  and by 10 nieces and nephews.

In lieu of flowers, donations may be sent to Memorial Sloan Kettering Cancer Center.  Daniel would want this.

Share Your Memory of
Daniel
Upload Your Memory View All Memories
Be the first to upload a memory!
Share A Memory