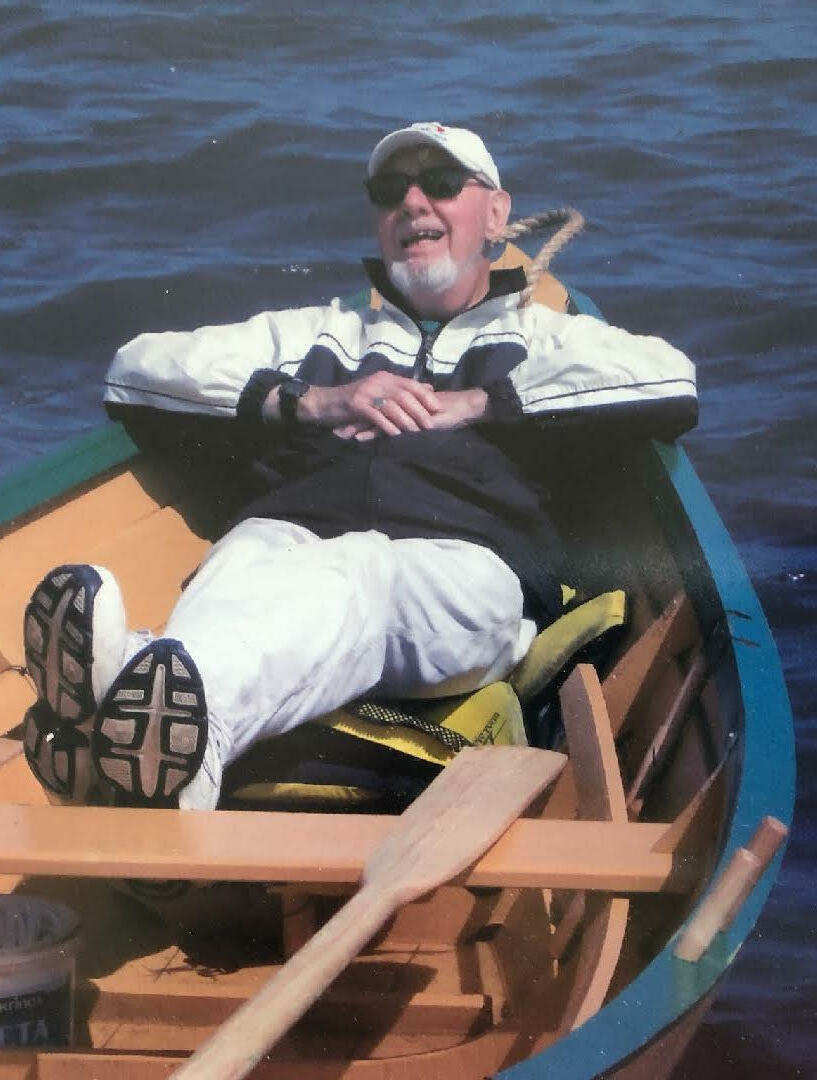 Richard Birmingham, 92, of Warren, passed away on October 30, 2021. A devoted husband, father, and grandfather, Richard was a man of great faith, purpose and humor.

Born in Brighton, Massachusetts, Richard grew up in Waltham, Massachusetts, and graduated from St. Mary’s High School in 1946. After graduating from Boston College in 1950, he entered the U.S. Navy and served active duty as a lieutenant junior grade until 1955. A proud veteran, Richard remained in the Naval Reserves until his honorable discharge in 1967.

Richard married Claire (Casey) in 1953 and eventually settled in Reading, Massachusetts, where they raised their 10 children. They moved to Montclair in 1967 and later lived in Berkeley Heights and Warren.

Richard worked in sales and product management at Schering-Plough for 30 years. After an early retirement, he founded Birmingham-English Realty (later Birmingham Realty) in Berkeley Heights. Following a second retirement, he embarked on a third career as a teacher of mathematics, physics, and religion at Koinonia Academy in Plainfield – a job to which he brought great passion and enthusiasm.

A devout Catholic and daily communicant, Richard was an active member of Our Lady of the Mount Parish in Warren for 16 years. He was also a devoted member and leader in the People of Hope Catholic Charismatic Community in Plainfield for more than 40 years.

Richard loved the sea, a passion he developed during the summers he spent as a child and young man in Scituate, Massachusetts. He met his future wife, Claire, in Scituate, which would become the site of many future family vacations.

Blessed with the gift of gab, Richard was a talented storyteller and public speaker. No Thanksgiving or Christmas was complete without him offering words of gratitude for the food and his family while also recognizing those less fortunate.

He was a born teacher and taught his children about baseball, how to eat a lobster, how to play cribbage (his kids still enjoy playing against one another) and how to ice skate. Richard was also an avid golfer and even shot his age at 84.

The family respectfully requests that all attendees at the visitation wear a mask. For those who cannot attend the service, the funeral will be live-streamed to the Our Lady of the Mount website.

In lieu of flowers, donations may be made to Koinonia Academy, Brotherhood of Hope, or Atlantic Health System.