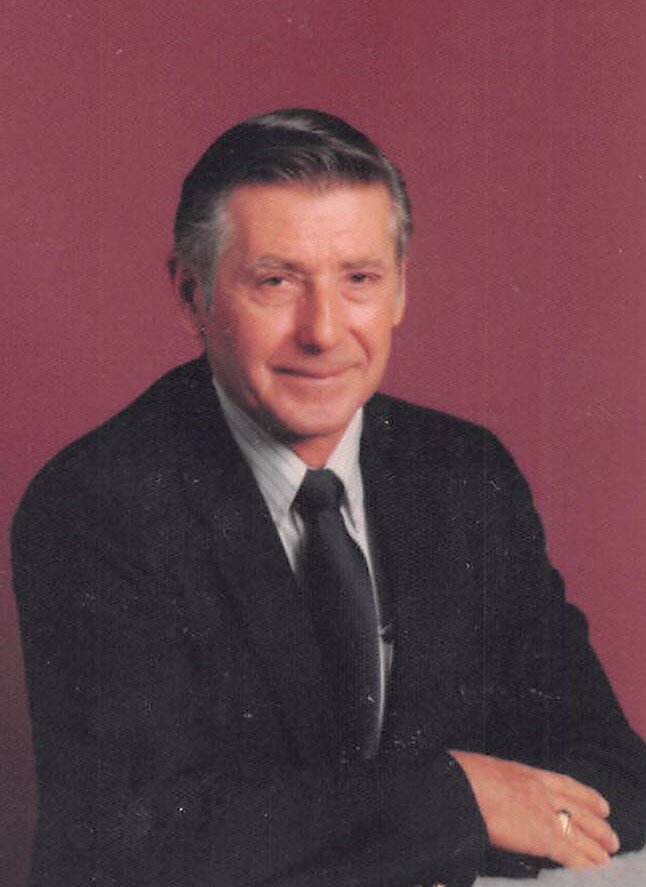 Robert J. Campione, age 88, passed away on Sunday, October 31, 2021, at his home in Warren surrounded by his family. Born and raised in Newark, Robert had resided in Belleville before moving to Warren over 50 years ago.

Robert was a graduate of Central High School in Newark and later furthered his education by earning an associate's degree from Rutgers University in Newark.

He is a combat veteran having proudly served in the United States Navy during the Korean Conflict and the Cold War.

Robert started working with his father, Ralph Campione Sr., and his brother Ralph Campione Jr., as a family business, Branchbrook Plumbing and Heating in Newark, NJ.  He was the first state plumbing inspector for the State of New Jersey,  Head of Department of Community Affairs for the State of New Jersey, and was also plumbing inspector for the Township of Warren, NJ.

Robert is a member of the American Legion Post 293 where he was a past commander. He is also a Third-Degree Knight with the Knights of Columbus Council 11404 in Warren.

He was an avid hunter and fisherman, enjoyed discussing politics and watching Judge Jeanine. Robert was a fan of the NY Giants and the New York Yankees and could appreciate a good glass of red wine. Most of all Robert loved spending time with his family especially his grandchildren.

He is predeceased by the love of his life, his wife Veronica Campione in 2019.

He is survived by his son Michael Campione, Valerie Iwanski and her husband Ron, and Robin Caffery and her husband Timothy; five grandchildren, Matthew, Caitlin and her husband Matt Oliverio, Meghan, Patrick, and Nicole; his sister Helena Romano; and many nieces, nephews, and cousins.

A visitation will be held on Monday, November 8, 2021, from 3:00 pm to 7:00 pm at Higgins Home for Funerals 752 Mountain Blvd. Watchung NJ 07069. Funeral services will begin at the funeral home on Tuesday, November 9, 2021, at 9:30 am followed by a 10:30 am Funeral Mass at Our Lady of the Mount Church in Warren. The entombment will follow immediately at Somerset Hills Memorial Park in Basking Ridge, NJ.

Memorial donations made be made in Robert’s name to the American Cancer Society. [Link]