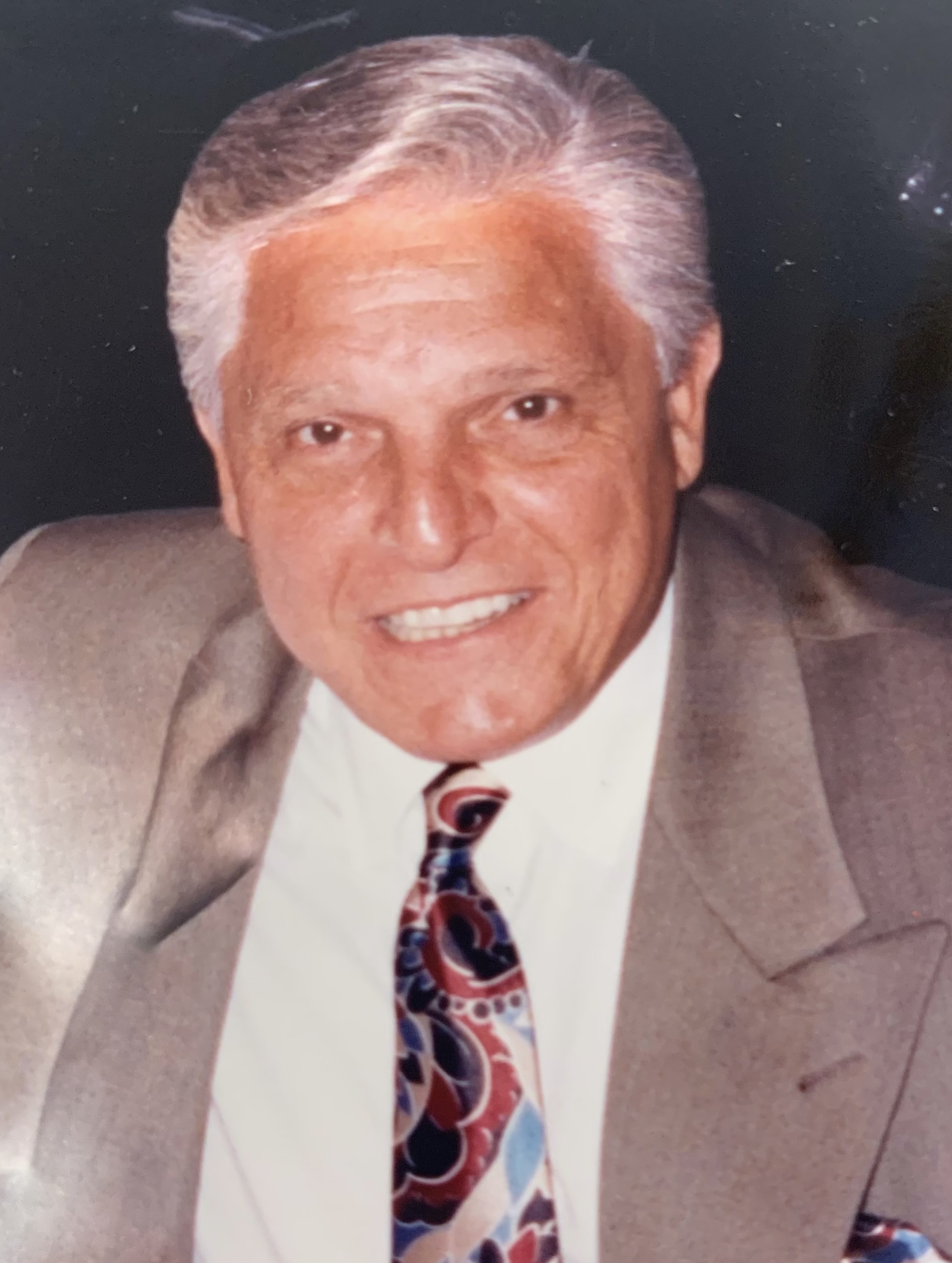 John patriotically served in the United States Marines Corps during the Korean War having been stationed in Japan.

After serving his country John went on to earn his bachelor’s degree in business from Seton Hall University, in South Orange.

John  was a former member of St. Francis RC Church in Metuchen and St. Augustine’s RC Church in South Brunswick and was a current communicant of Our Lady of the Mount RC Church in Warren.

He is survived by his loving wife of 64 years Frances (Liento) Yorey, a daughter Joann Yorey Lambracht and her husband Harold, a son John and his wife Kathryn, his brother Bob Yorey, four grandchildren Victoria, Alexis, Alaina, and Johnny, and great grandson Blaise.

A memorial mass will be held on Wednesday November 10, 2021 at Our Lady of the Mount in Warren at 11 am. For any who would like to attend, a visiting hour will be held at the church from 10am-11am, prior to the service.

Memorial donations may be made in his loving memory to the St. Jude Children's Research Hospital.