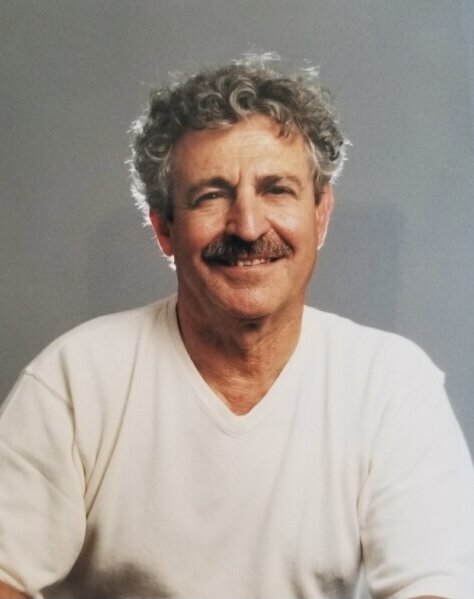 Richard Patrick Colucci, Sr., passed away at age 79 on Tuesday, November 16th, 2021. He was born on March 23rd 1942, and was a longtime resident of Hillsborough, NJ. Rich was born and raised in North Plainfield, NJ as one of the West Enders.

He played sports in his youth including football, basketball, and baseball in High School for the North Plainfield Canucks where he was voted best all-around player and all county in baseball.

Rich was very popular in school making many lifelong friends, from as far back as kindergarten. Forever personable, making friends wherever he went and being loved by all.

His career began as a pressman for various newspaper publishers including the Courier News, Somerset Publishing and retiring as a Supervisor for the Trenton Times.

He enjoyed visiting friends around the country, taking trips to Las Vegas, playing some blackjack, horseracing, taking cruises, and watching sports. He was a diehard NY Jets fan. Most of all, he spent much of his time living a full life with his beloved sons.

He is preceded in death by his parents Michael and Gilda, as well as his older brother, Mickey.

He is survived by his sons, Richard and Garrett, his nephews, Michael, John and Charlie, and their families, his sister-in-law, Barbara, as well as the rest of his great friends and family.