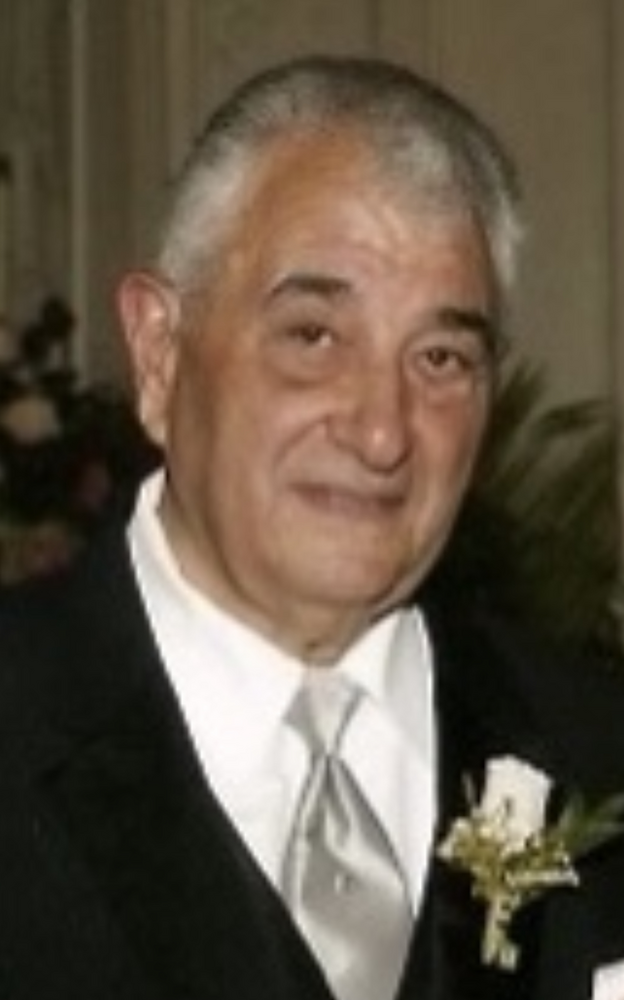 Please share a memory of Angelo to include in a keepsake book for family and friends.
View Tribute Book

Angelo Spinola, age 86, passed away on Monday, November 22, 2021, at Care One, Morristown, NJ.  Born in Newark, NJ, Angelo lived a life filled with joy, love, and family.  At an early age, Angelo worked to provide for his immediate and extended family while his relatives served in the War effort. At age 11 he began working at Vinnie’s Auto Salvage, where Angelo worked his way up from apprentice to the position of Executive General Manager before retiring 60 years later. He proudly served his country in the National Guard from 1952 to 1959- when he received an honorable discharge. In 1956, he married the love of his life, Angela F. Spinola; they shared five children and 52 beautiful years together.  They loved welcoming family and friends into their home.

Angelo was a dedicated husband, father, grandfather, and great grandfather. He resided with his family in Bridgewater, NJ for over 40 years, where he was a devoted parishioner of Blessed Sacrament Church in Martinsville.  He was vibrant and loving, and enjoyed singing, dancing and Sunday dinners with his family.  He brought joy, laughter, and fun into the lives of all who knew him. He was direct, sharp witted, and kindhearted. Of all the things he enjoyed, he loved most the time he spent traveling the world with his beloved wife, Angela.  He and his wife eventually moved to Toms River, NJ, where he served as an usher at St. Maximilian Kolbe Church.  He was a proud member of Elks Lodges in both Somerville and Toms River, as well as the Men's Club of Toms River.

Angelo is predeceased by his loving wife of 52 years, Angela F. Spinola; his parents, James and Mary Spinola; his mother and father-in-law, Florence and Anthony Lombardo; his sister and brother-in-law, Theresa and Nove (Sonny) Complitano.

Share Your Memory of
Angelo
Upload Your Memory View All Memories
Be the first to upload a memory!
Share A Memory