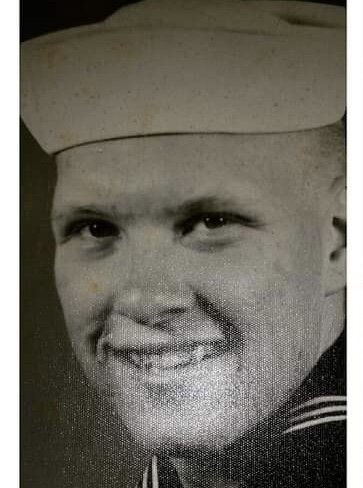 Robert William Quandt, age 77, passed away on Tuesday, November 23, 2021 at the Menlo Park Veterans Memorial Home in Edison, NJ. He was born in Newark, NJ to William and Anna Quandt in 1944 and was raised in Hillside, NJ. For most of his life, Robert resided in Freehold, NJ, but spent the past two years as a resident of Edison, NJ.

When Robert turned 17, upon his high school graduation, he enlisted in the Navy and served on the U.S.S. Piedmont. He enjoyed regularly attending his ship’s annual reunions.

Robert also served as a deacon for the First Presbyterian Church of Freehold. He was also a member of the D.A. Sokol Gymnastics organization and the Czech Society.

He loved spending time with children and especially loved to bring children joy by playing Santa Claus around the holidays.

He is survived by his sister-in-law, Janet Quandt; his niece, Lisa Zipeto; his nephew, William J. Quandt, Jr.; and six great-nephews.

Cremation services will be held privately.