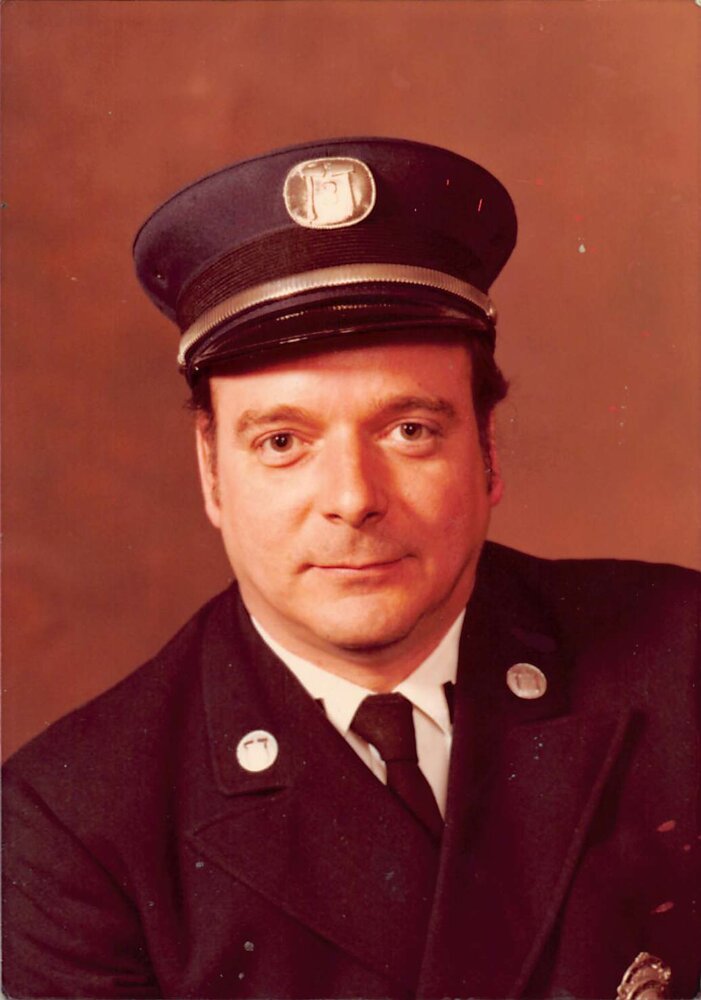 He became a firefighter first in Millburn, NJ, and then transferred in 1964 to Newark, NJ. William rose through the ranks to become Fire Captain of the Newark Fire Department until his retirement in 1988.

He also founded the Heilman Trucking with his son, William, which was located in Millburn, NJ for over thirty years.

He is preceded in death to his late wife Paula of fifty years, who passed away in 2014.

William was known for his great sense of humor and witty jokes.

He was one of a kind and will be greatly missed by his family and friends.

A celebration of life will be announced at a later date.