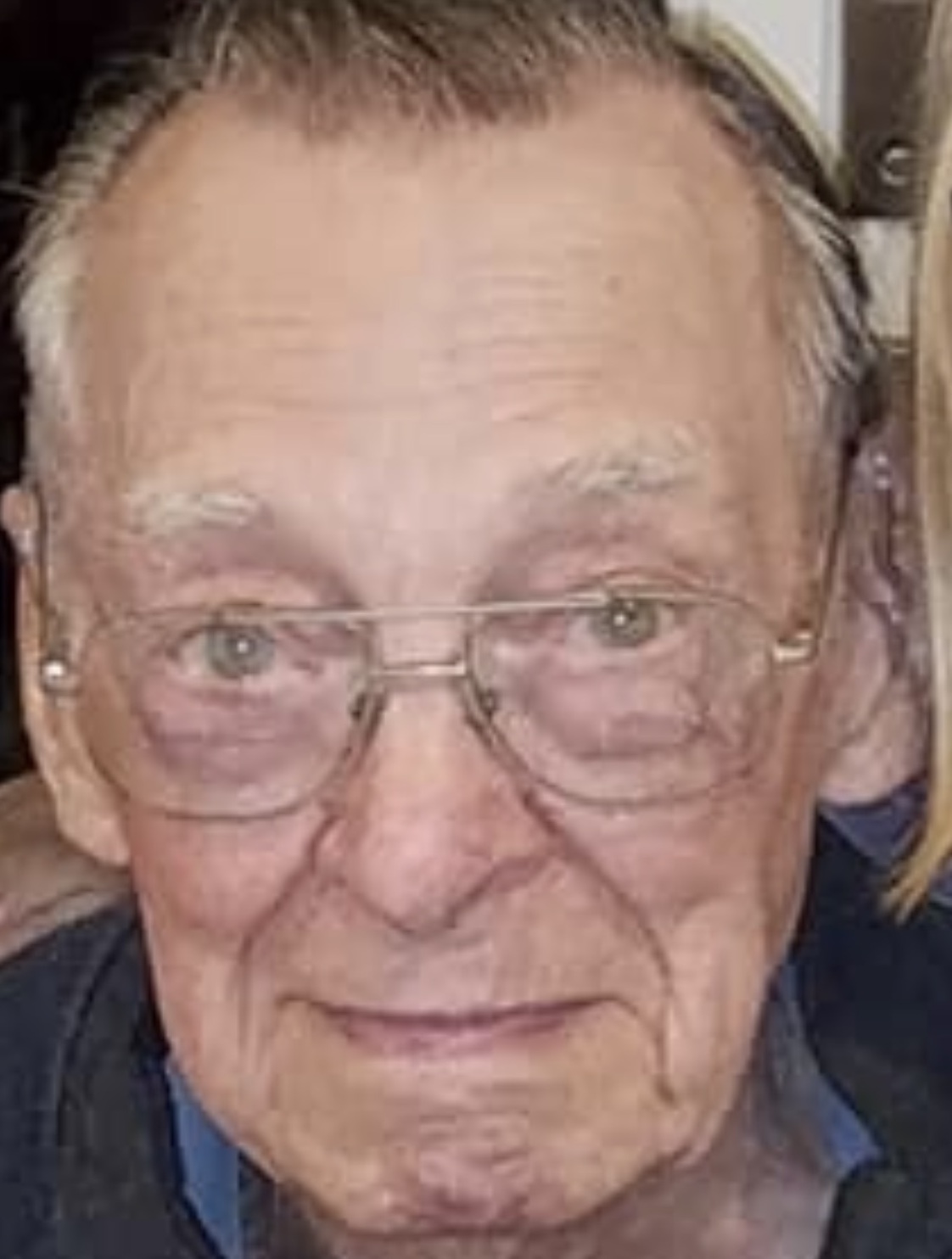 Please share a memory of Seth to include in a keepsake book for family and friends.
View Tribute Book

Seth F. Jones, aged 96, passed away on Wednesday, November 24, 2021 at John F. Kennedy Medical Center in Edison, NJ. Born and raised in Scranton, PA, Seth moved to North Plainfield, NJ after graduating from Scranton Central High School. He was a longtime resident of Plainfield since 1999.

Seth served his country during World War II in the Army. He was awarded two Purple Hearts for his service.

He was employed for 31 years as a Machinist for the NY Daily News in NYC.

He is preceded in death by his late wife, Emma L. Jones; his two stepsons: Richard Dixon and Roger Dixon; his longtime companion: Helen Sharkus; and his parents: Seth Jones and Regina Kegley.

He is survived by his four grandchildren: Seth Dixon, Lou Dixon, David Dixon, and Dana Dixon.

In lieu of flowers memorial donations can be made in his honor to the VFW in Berkeley Heights, NJ.

Share Your Memory of
Seth
Upload Your Memory View All Memories
Be the first to upload a memory!
Share A Memory