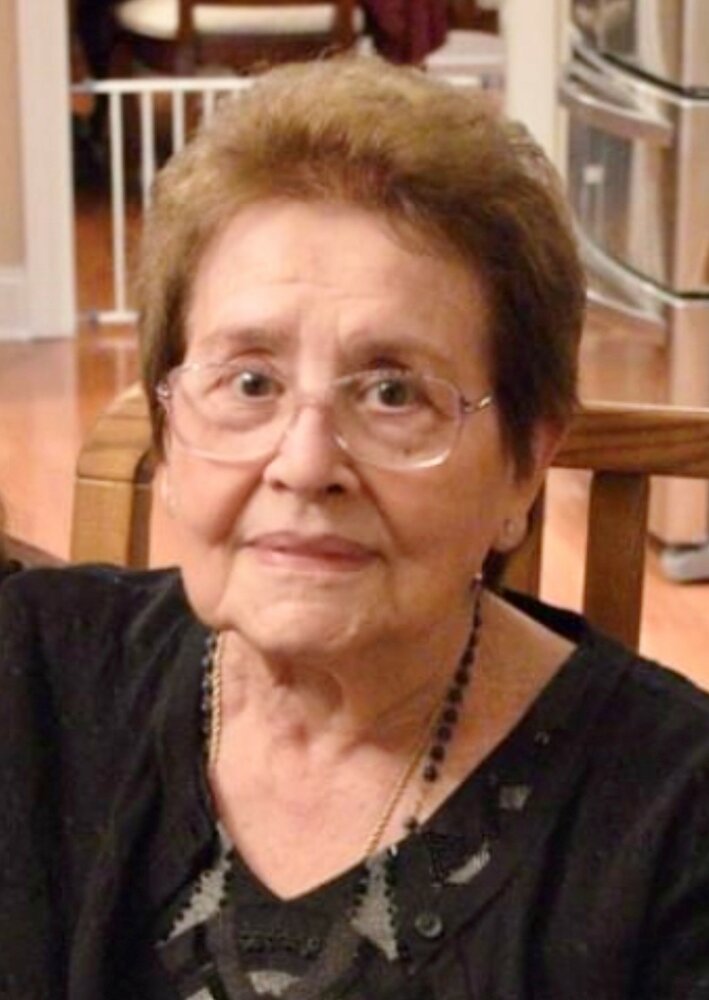 Louise Mary LoBue passed away peacefully at home with her family by her side on November 25, 2021, in Bridgewater, New Jersey after battling with Parkinson’s disease for many years.

Louise was born on January 21, 1930, in Garfield Heights, Ohio to Rosario and Rosina Barbera.

When John, her husband, saw Louise for the first time, he told his uncle that’s the woman I’m going to marry.   Not long after, they were married and started a family and a life together in New York.  In 1956, her husband John founded FAPS, Inc., which became their legacy.  Later they moved to New Jersey where they opened up a sandwich shop LoBue Roast Beef in Perth Amboy as an extra side business.

In her free time, Louise enjoyed cooking and sewing!  She could take a piece of fabric and turn them into beautiful curtains, and leftovers into a delicious sandwich for her children for school. All the other kids were jealous.  Sunday dinners and family gatherings were very important. Every meal always included some sort of pasta and chicken cutlets which she considered a “side dish”!

Louise and John spent many winters in Florida and loved visiting Disney World with their grandchildren.  The family spent many Easter vacations in their beautiful condo located in Altamonte Springs, Florida.

Louise loved animals and took great care of her cat named Buster that her son, Johnny took in. She was adored by the family dogs, Pixie, Bobo, Doug, and Liberty.

As Louise grew older she moved into her daughter Valerie's home where Valerie was by her side every day after day. Valerie was her caregiver and took exceptional care of her. No one could take better care of her mother, and Louise knew that. Louise was always dressed to the nines and her hair and nails were always perfect. The bond they both had was unbreakable and their love was unconditional.

Family was very important to Louise. She loved spending time with her sons and sharing wonderful stories of her past. Watching her grandchildren and great-grandchildren grow up brought Louise much happiness.

She is preceded in death by her devoted husband, John A. LoBue, dear sisters Isabelle, Florence, Elvira, Gilda, Josephine, and her brother John.

Family and friends are invited to attend a Celebration of Louise’s Life on Sunday, November 28th anytime between 2:00 pm - 6:00 pm located at Higgins Home For Funerals, 752 Mountain Blvd. Watchung, New Jersey 07069.  The funeral service will be held on Monday, November 29th at 10:00 am located at Our Lady of the Mount, Roman Catholic Chapel in Warren, New Jersey.

In Lieu of flowers, the family requests that donations be made to Parkinson's Michael J. Fox Foundation

Share Your Memory of
Louise
Upload Your Memory View All Memories
Be the first to upload a memory!
Share A Memory