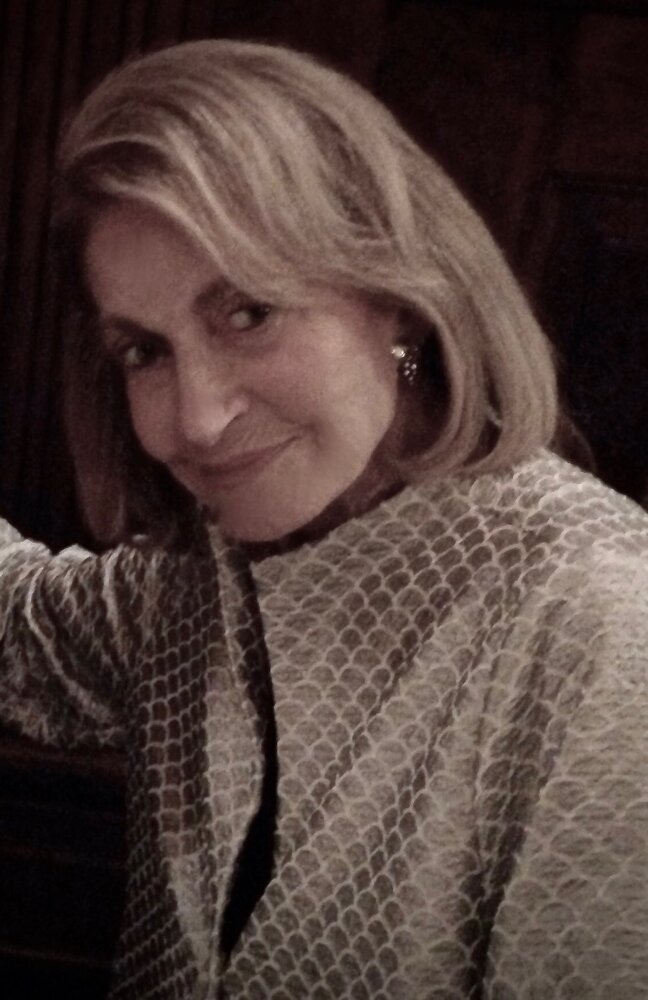 Lillian Rubin was born on February 17, 1935, in Jersey City, New Jersey, the daughter of David and Mae Garshofsky. Growing up, Lillian developed her lifelong passions for ballet, tennis, and enjoying the many museums, theaters and wonders of New York City. While working in New York City, Lillian met David Kunzman.  They were married and together had two children, Mitchell and Douglas. Shortly after, they moved to North Plainfield where Lillian raised her sons and helped David in his new dental practice.  Eventually they settled in nearby Watchung.  Later in life Lillian met the love of her life, Dr. Robert Rubin and Lillian became stepmother to Bob’s children Mark and Lisa. Lillian and Bob lived a full and magical life.  They loved to travel and would always tell colorful stories about their many vacations and the new friends they had made.  Lillian began a new career in real estate and acquaintances there became dear friends.  After becoming a grandmother, Lillian shared her passions with her grandchildren, taking them into New York City and out to Montauk and Amagansett, NY. Lillian loved hosting friend and family celebrations, and Thanksgiving was always held at the Rubin house, even as the family grew to include more and more grandchildren, nieces, and nephews.  Most recently Lillian became known as Gigi, great grandmother to again, two boys. Lillian will always be remembered as an amazing wife, mother, aunt, grandmother, Gigi and friend.

Lillian passed away peacefully on November 24, 2021.

Burial will be private and an announcement regarding a future Celebration of Life will be forthcoming.

Share Your Memory of
Lillian
Upload Your Memory View All Memories
Be the first to upload a memory!
Share A Memory