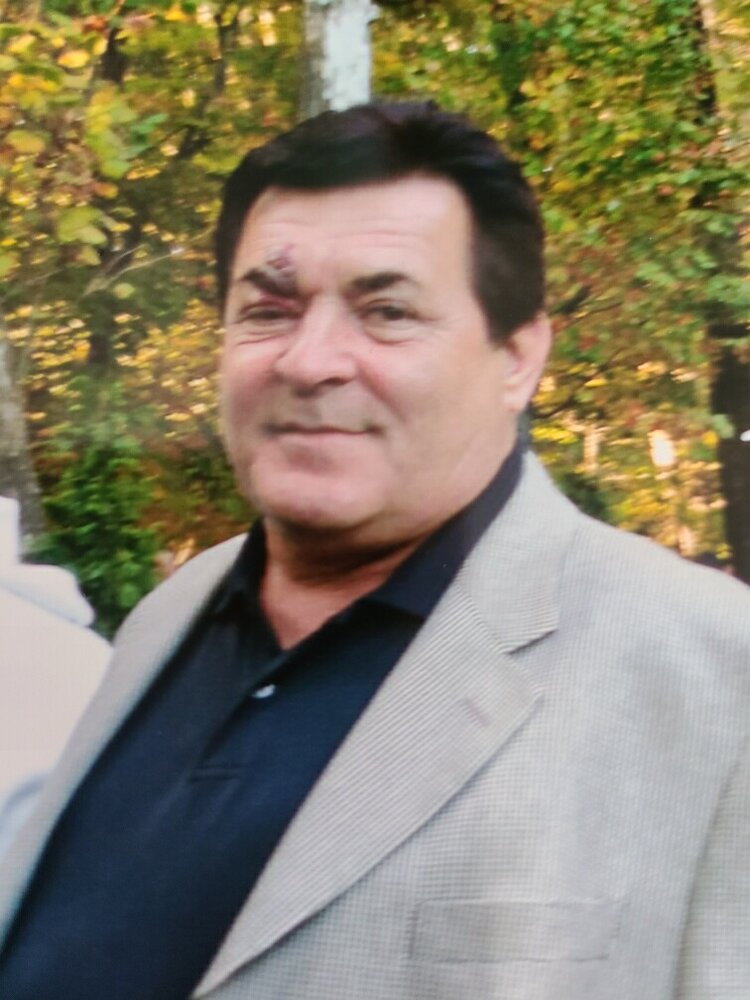 Please share a memory of Anthony to include in a keepsake book for family and friends.
View Tribute Book

Anthony “Babe” Devino, aged 78, died on Tuesday, December 7th, 2021 at his home surrounded by his family in Warren. Born and raised in Newark, he has been a resident of Warren for the past 31 years.

Babe was the second generation to work in the family business, Devino Trucks & Parts. A company his father Rex started in Newark in the early fifties and is still family owned and operated by the fourth generation of “The Devino Family”.

Babe enjoyed spending time with his family and going to Atlantic City and enjoyed gambling. He was a car enthusiast, who collected antique cars, and loved going to antique car shows.

Babe is predeceased by his loving wife, Judy, his children Gloria and Tony and his sister Marianne.

Surviving are his son Michael Devino and his wife Maria, his daughter Lisa Devino and her husband Joseph Ciuba, and his grandchildren, Gianna, Michael, Gabby, Alyssa, Ashley, and Julia. He is also survived by  two great-granddaughters, Tatianna and Vanessa. He is also survived by his sister Gloria (Devino) Leonard, and a host of nephews and nieces, family and friends.

Memorial Donations may be made in his memory to the St. Jude Children’s Research Hospital.